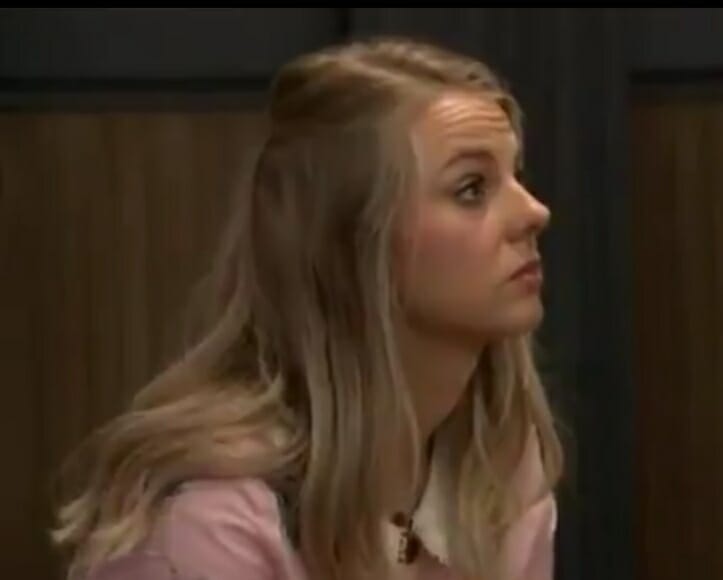 Good morning. Yesterday was the veto ceremony and Nicole didn’t use it. She never planned to use it. She could have if she wanted to guarantee Enzo and Cody voted out Memphis. In order to do that, she would’ve  had to put one of them on the block. If she did that, it would appear she didn’t trust them. At that point, what’s to stop Cody from breaking his word to her to and taking Christmas to the F2?  All bets would be off so she kind of has to trust them this week.

Yesterday was a pretty slow day. I’m guessing Christmas is going to campaign to Enzo, even though she’s told Memphis she isn’t planning on doing it.  This is kind of a short one because I’m not feeling very well today and there really wasn’t much to cover.