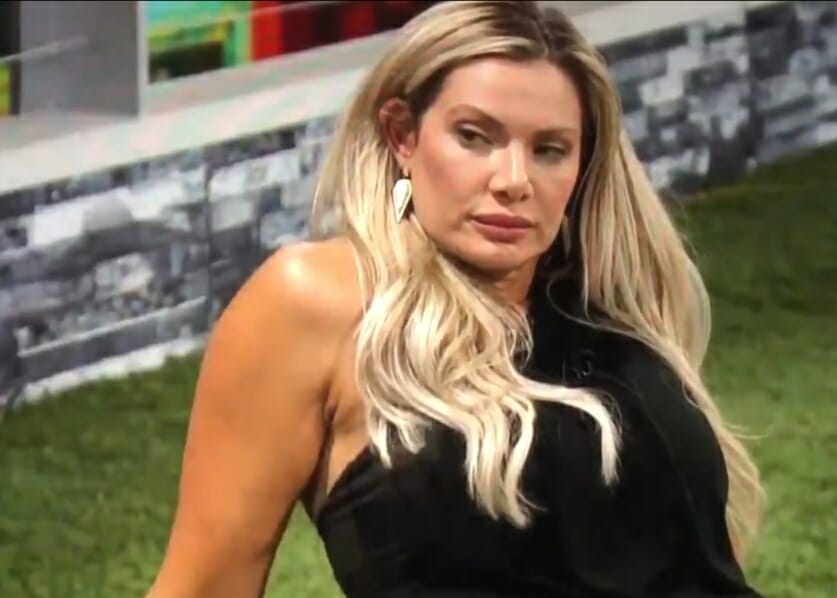 Good morning! I’m just gonna day, this house is all over the place but I’m not complaining. It’s so much better than knowing what’s going to happen in advance. I agree with Steve and think one more week may make it easier to talk about the alliances in more detail. Right now, they’re just too many that overlap and change daily. For now, the entire house is against Janelle and Kayser. The most debating is about which one should leave first. This isn’t new for these two but one of them better win the next hoh no matter who goes home on Thursday. 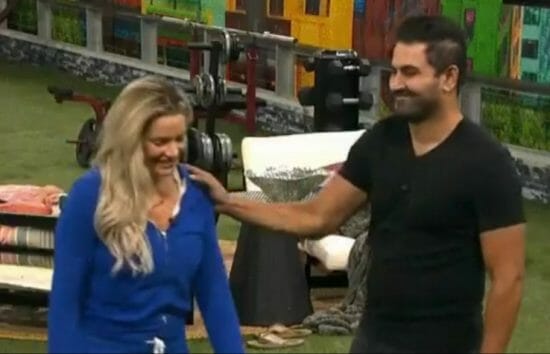 Some things happening this week: 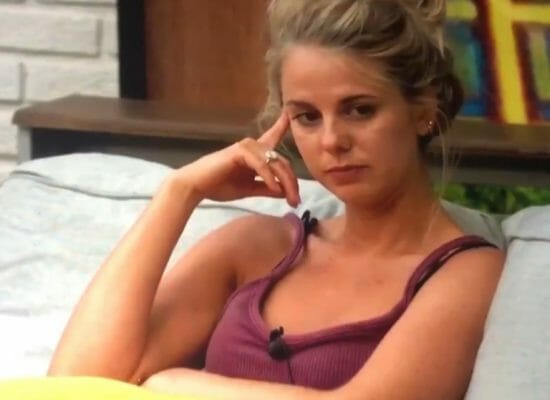 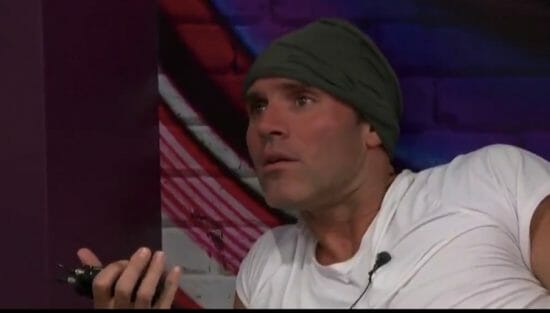 If the house wasn’t already decided, this week would be a race between NicA and David as to who can work the hardest to get themselves evicted.  All of these overlapping alliances makes things confusing but we can’t complain about lack of game play and a boring house.