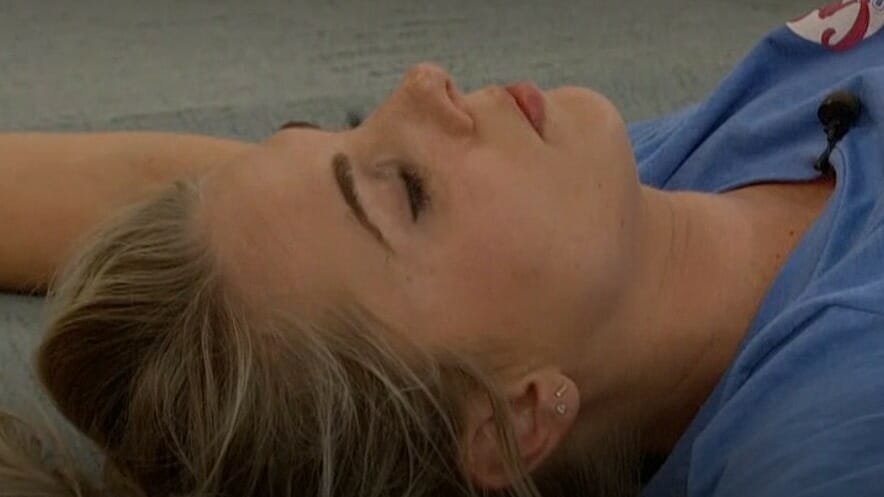 I’m sure you have a lot of discussion from tonight’s triple eviction and the other thread has hit a lot of comments so I’m basically just starting a new thread for you to talk.

The feeds are going to be down for quite some time now they didn’t even begin the next HoH competition so there will be some time to talk about the triple. That was quite exciting and kind of hope they bring it back but the issue is re-using the competitions made it a little lame. It’s unfortunate they can’t or haven’t expanded the house into a comp area where it’s exclusive to most competitions. This way they can have the backyard open more and also expand into the backyard for the double/triple nights. However, looking at the overhead of the house, there isn’t a lot of room for it 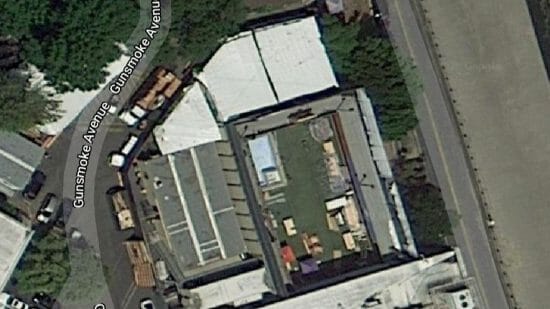 There are clearly only two options to go which would be to replace the white area to the top or the gray to the left.  One of them is obviously storage for the comps/props and I’d think that would be the area covered in white, but I’m not sure. Maybe the entire area to the top and left are all storage and construction for the competitions.  Either way, just north above the white area is another building so the only real option is to use a house like they have in Fiji for Love Island. That would actually probably be the smartest move considering it would eliminate the wall yellers but I don’t think they’re going to invest much more money into the show after so long.

I get sidetracked a lot… back on topic

I’m not going to lie, I’m disappointed to see Dani go. I think she and I share similar sentiment on Christmas so it was nice to have someone in the house actually willing to go after her. The problem is, she wasn’t very good at competitions. I do like seeing the little Cody/Nicole thing only for the simple reason that nobody in the house has really picked up on it (even though it was told to them) so that could come into play sometime soon. I mean Dani didn’t even understand why Cody voted for Nicole. They have a final 2. Had one since Derrick set it up. If one of them wins, Derrick is going to run around taking credit for it but at this point, I kind of want to see Nicole beat out Cody just for laughs.

Hear me out – I know she’s not a fan favorite, but how funny would it be for Derrick to try and play chessmaster from the sidelines. He pairs Cody up with Nicole knowing it’s unlikely people would want a 2x winner. Cody also claims that Derrick didn’t play to ‘give him a better shot’. So for him to go through all that only to see Cody finish in second place again would be hilarious to me I don’t know why. Maybe because the pre-gaming helped fuck this season up so at this point I just want pure chaos?

Regardless of what happens from here on out, the gloves are off. There is nobody left to use as a pawn so lines have to be drawn. Memphis still has his four-person final 2 (Memphis/Enzo or Christmas or Cody) while Tyler and Christmas are together, Cody and Nicole are together, and Cody and Enzo are together.  By that count, the number of final 2 deals out there is:

I know there are probably weaker final 2 ‘deals’ like the one Tyler had with Dani but those are the serious deals going on.  (and the Memphis deal is really just a final 2 with Enzo but I added the other two because those are his two alternates)

Alright, so what did you think of the show?

Oh and PS, how sad is the LA river? I had to bring this up because I think of it every time I look at the map 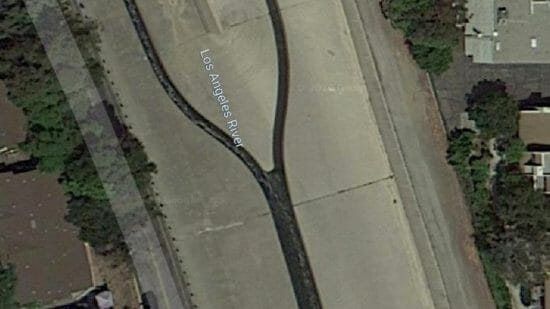 They should just rename that the LA Creek