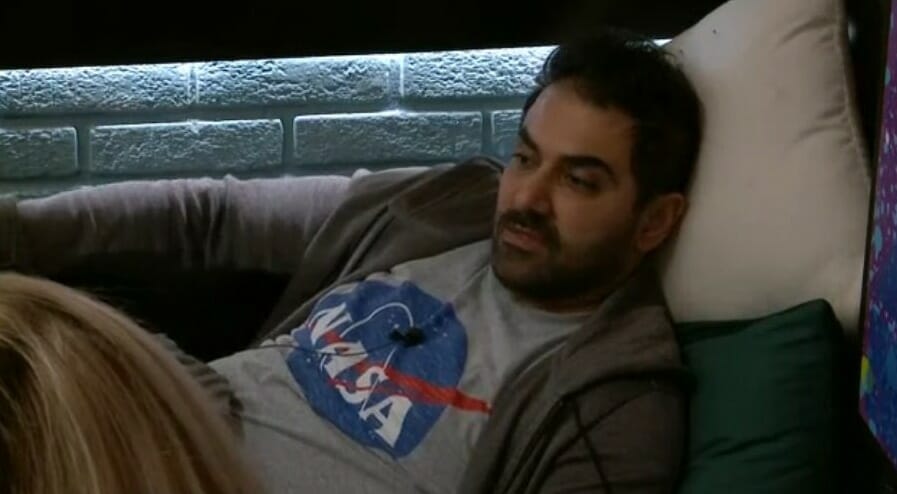 I hope you’re all having a great start to your weekends! It’s a huge day if you’re a Janelle fan because she’s in a very bad position this week. If you’re a big fan of the Kaysar / Janelle alliance, well you’re not going to be happy regardless of what happens today.

The reality is, barring some miracle, one of the two is going to be gone on Thursday. I mean anything can happen, but it probably won’t.  Even if one of them wins the veto today, the other will still have to find 6 votes in a house full of people who want them out. For argument’s sake, let’s say Da’Vonne, Bayleigh, and Kevin all realize they’re on the outside, that’s still only 4 votes  (including the person who saves themself via veto). Memphis could possibly figure out there are a ton of alliances in the house he is not a part of, that’s still 1 more vote to get.

On the bright side, that does speed up the situation where the big alliance actually has to start eating at each other, but I say that every year, and every year they let me down. What ends up happening is mob mentality runs the house. By the time Janelle and Kaysar are out, they’ll have 2 or so more targets they’ve already started to alienate and isolate. It’ll probably be Kevin and Memphis. After that probably Dani.

As we wait for the veto, the players today will be: Tyler, Janelle, Kaysar, Cody, Memphis, and Bayleigh.

I have some stuff to do this afternoon and everyone is sitting around waiting for the comp, so now is a good time to follow me on Instagram! 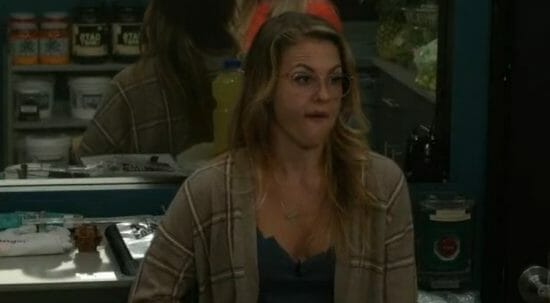 Check back later for updates