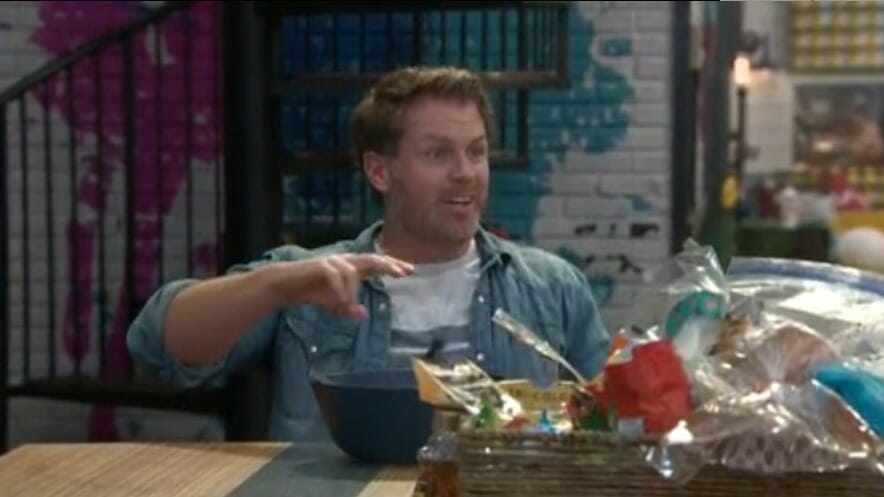 Sorry for the late thread but it’s OTEV day which means a fairly long competition so there wasn’t a lot to blog about this afternoon.  One thing I learned over the years is it’s pointless to get a post up just to report the feeds are down every hour. I did that the other day only as a way to express my extreme displeasure, but feeds are always down during veto so I don’t complain about that.

It’s a fairly interesting veto competition today for basically just one person, and that is Kevin.  If he wins and is able to take himself off the block, there is a real chance we could see someone like Christmas be the replacement nom with a legit chance to go home.  Cody and Tyler really do mean it when they say they want to keep David so it just isn’t in their best interest to get him out. I think they feel like they could beat him in the end if he’s there, or at least beat him in a comp to get to the final 2. I am just personally rooting for Christmas to get re-nommed a week after her power expired so that’s what I’m rooting for.

Hopefully they have the yard open tomorrow and I can get a full day of blogging in! Have a good night