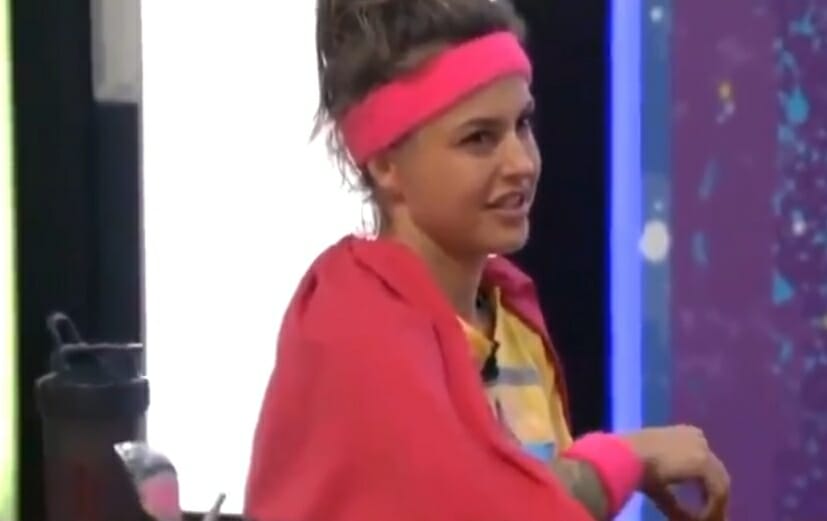 Good morning and sorry I missed yesterday. I had a work emergency pop up first thing in the morning and even though that sucked, it was at least good timing as far as the feeds. We’re too close to the end game for too much to happen anyway. Even on fun seasons, the last couple weeks seem to drag so it isn’t just happening because it’s BB22. 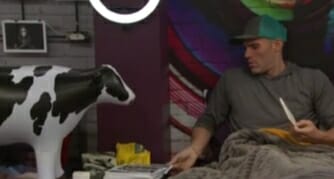 The veto comp was played yesterday and I’m glad it was BB Comics. I look forward to those and didn’t know if they’d do it this year. I thought the one they just did (rearranging the pics at the baseball game) might be too similar. Remember what Janelle said about Nicole? She said Nicole would roll out of bed on week 9 and start playing the game. She meant it as an insult at the time but it’s kind of what she’s doing and for now, it’s working. Nicole’s won the hoh and the veto this week. (We shouldn’t be surprised since she won this comp during BB18)

Some BB Trivia: This is the 6th time this season the hoh has also won the veto. This is almost the least the veto has ever been used on a season too. You have to go all the way back to BB3 when it was only used once. That was the year it was introduced and it was the silver power of veto because you couldn’t use it on yourself. (The hgs usually didn’t want to win it)  It became the golden power of veto at the F4 and that was the only week you could use it on yourself. Marcellas won it at F4, didn’t use it on himself, was evicted and he became know for making one of the worst BB moves ever. 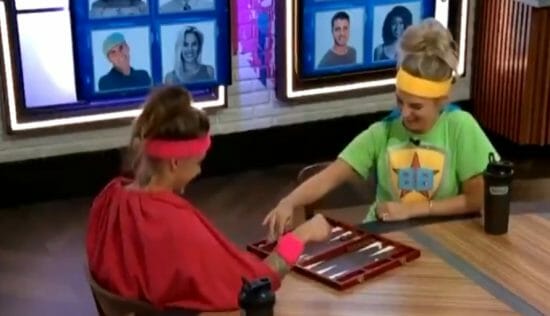 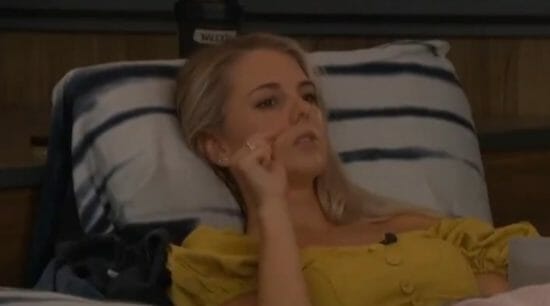 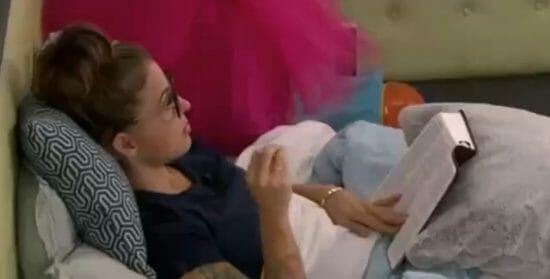 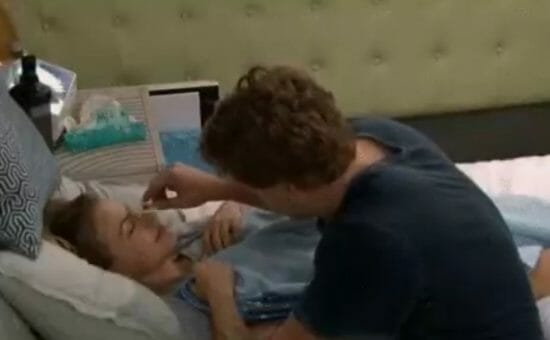 Memphis and Christmas gave each other face massages the other evening.

It’s a long time between now and Thursday so I could see either Christmas or Memphis leaving this week. Nicole is the hoh but it will be Cody and Enzo making the decision. I’m expecting them to float both plans around and feel out Nicole along the way, just to make sure they have options. We may still get a bit of entertainment this week with both Christmas  and Memphis being so confident they’ll stay. Someone is going to get pissed because neither is prepared for it. If Memphis leaves, Cody has said he wants to tell him on Thursday and Enzo  & Nicole would rather blindside him.

Cody has told Nicole about the 2 Wiseguy alliances and that Memphis named them both the same thing. She only knew Memphis had made a F3 with Enzo and Cody before this conversation and didn’t know the name. Sometimes, I think Cody wants Nicole as his F2 and sometimes, I think it’s Enzo, but we don’t  really know for sure. (I’ve leaned towards it being Nicole)  He’s really open with both of them so that doesn’t give it away. I’m pretty sure Memphis wanted to take Enzo to F2 but again, no way to know for sure. Of all the cam talkers in the house this season, I wish Memphis and Cody would do it.