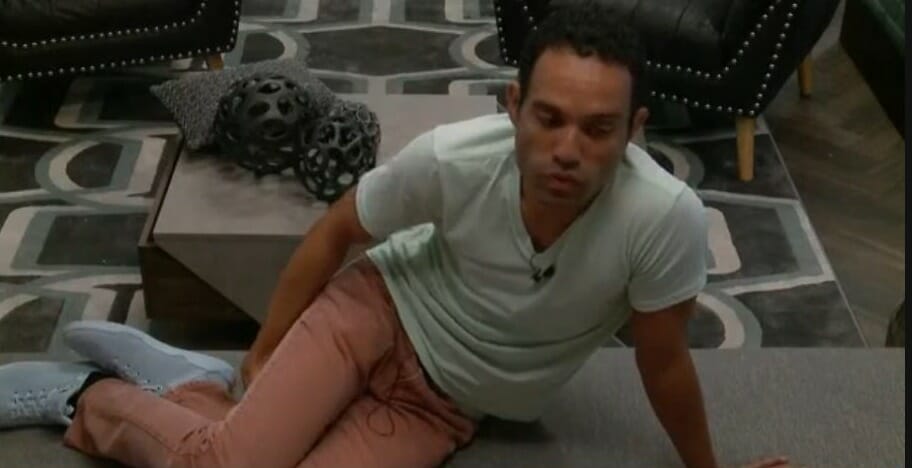 It’s been an incredibly slow day in the house as everyone is basically just on pause trying to contain their frustration and anger about being stuck in the house now for essentially two and a half weeks. It feels like everyone is walking on eggshells just trying not to snap but not at each other.

While originally I thought they were acting like babies because they are vets and should have expected this, but the more you think about it, I don’t think anyone could have predicted it like this. Their quarantine period was a week longer than normal and they were also likely locked down more than normal due to both All-Star and coronavirus.  Then they’re used to entering the house and having a pretty relaxed first week with going outside, doing the photoshoots, etc.

Needless to say, they’re doing whatever they can to keep their minds occupied and that mostly involves small talk and playing games. There are bits of game talk mixed in, so I’ll do my best to cover that. I’m sure things will feel back to normal when they’re allowed outside.

Note – If you were unable to see the header before (with all the player images) and can see it now, please let me know. Thanks!

Alright now that the conversation is over and they’re all hanging out again, I’m off to bed!  Follow me on IG!