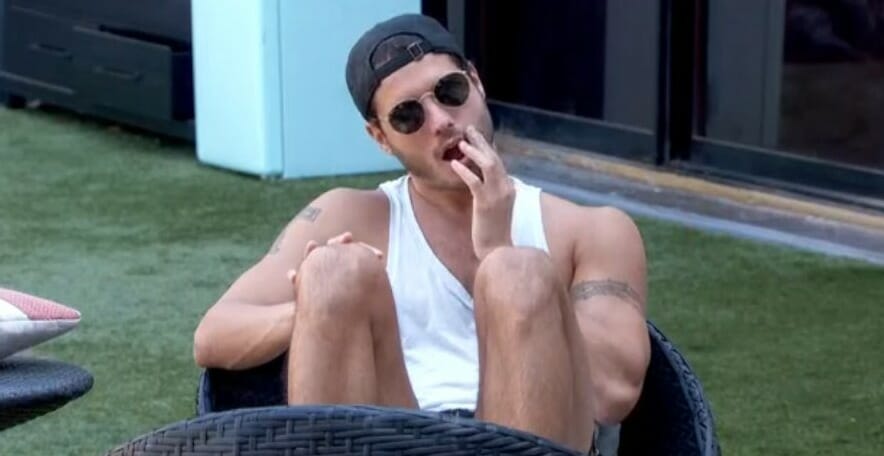 It’s Sunday in the Big Brother house and I just realized something, the season is over until next Wednesday. Unless they shake things up a bit and change how the final 3 works, the next real bit of action will be next Wednesday night. Wow.

Let me explain why:

As you know by now, Nicole and Christmas are on the block with Cody the lone vote this week to eliminate. He is going to vote out Christmas. There is virtually nothing that can happen between now and Thursday that will change that fact. I’d bust out some rare excuses Christmas can use to try and stay, but I just can’t see any world where Cody would want to keep her. So, that eliminates this week as it’s essentially in the books now and the final 3 is set. On Thursday, they should begin the endurance portion of the three-part HoH competition, and that is only important to Enzo (yet he doesn’t know it). If he wins that competition, the final 2 is still up in the air, but if he loses both comps this week, it’ll be Cody/Nicole in the final round and they’ll take each other to the final 2.

The next real big thing to watch is when the vote is cast to eliminate the final person. We are almost certain to get a blindside because there will be 3 people in the house and Cody has a final 2 with both.  If Cody takes Nicole, Enzo gets upset and vice versa. If Enzo or Nicole shock the game and take each other, Cody gets blindsided.  Unless they let it slip sometime this week, someone is going to have a disappointing finale (spoiler alert – It’ll likely be Enzo).

That’s about all there is to report. Right now (2:15 pm), the house is hanging outside. Patriots looked terrible after two weeks of covid issues. My back is killing me. And I just received my glasses with a new Rx and my right eye is blurry with it so I need to return them. Not a good day for me haha not that you all care. But just venting before I pop some Tylenol and rest my back.  I’ll update this periodically as the house continues to do nothing all day.