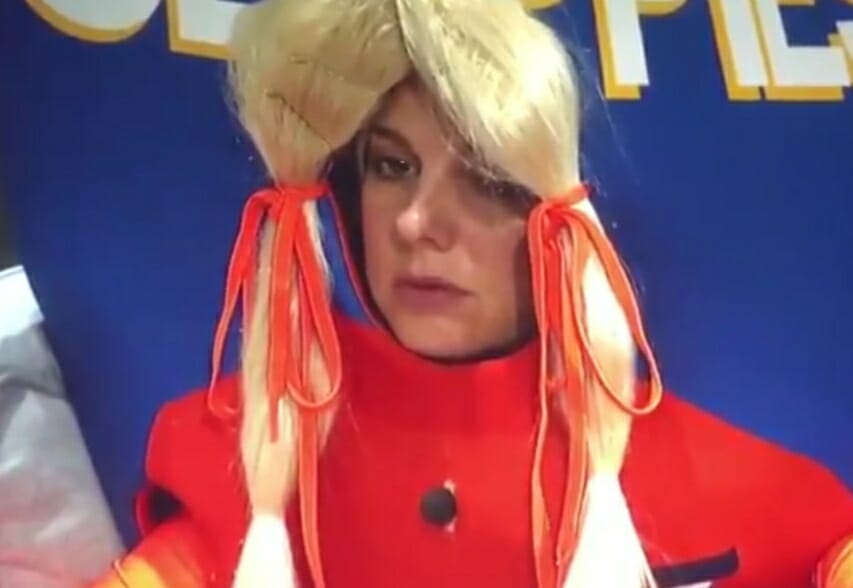 Good morning all, I hope you’re having a good start to you day today. I’m heading back home from a long weekend so I’m going to keep this recap short. Honestly, there isn’t a ton to recap. Steve covered the game talk in the last thread and things are still up in the air with Tyler. It sounds like Steve will start an earlier thread today so that’s another reason to make this one short. (Mr. Beans did NOT sound please with the feeds last night!) I hope it goes better today for all of us.

I could be reading this wrong but here’s what I think’s going on. Tyler was already partially miserable and not wanting to be there. He has a girlfriend this time around that he misses, almost didn’t even do the show and can’t stand half the people in the house. He doesn’t like how gossipy some of them are and how personal they’re making the game. The two people he wanted to play the game with the most have already been evicted. On top of that, Dani successfully blamed Tyler for Day and Bay going otb.  He already has resentment towards a lot of BB fans on social media because of how much crap he took after BB20. I think he’d rather leave that do it all over again with the fans, in the event this week takes an ugly turn. Obviously. I could also be completely off base.

Here’s the short version of Nicole’s trauma: The group talked about jealousy, flirting, dating stories, etc. It was casual and some of it was funny. Nicole said she gets a little bored if who she’s with doesn’t get jealous sometimes.  The guys talked about how they handle it if a guy is hitting on their girlfriend. Cody (being ‘God’s gift to women’s and all) said he doesn’t have time for it and isn’t going to bother with having to go up to some guy and say ‘hey, she’s with  me.’ Cody made a comment saying his girlfriend didn’t put him in that position anyway. Nicole cried and said Cody was trying to say Nicole was a flirt who did put Victor in that situation. Dani tried to tell her she didn’t think Cody meant it that way but Nicole knew better. Now, we’ll have to wait and see how long she’s going to pout over it. 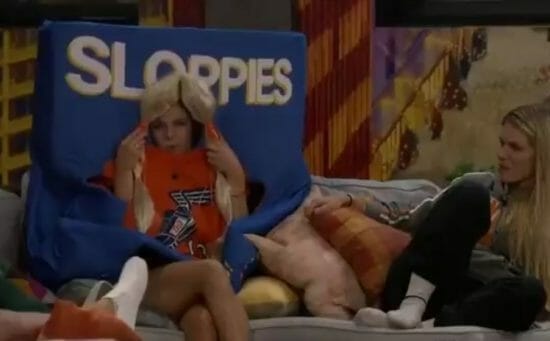 Sorry guys, it’s not much so we’ll have to wait for Steve and the veto meeting. Hopefully we can get a clearer picture of what the hell is going on this week.

Have a great Labor Day!