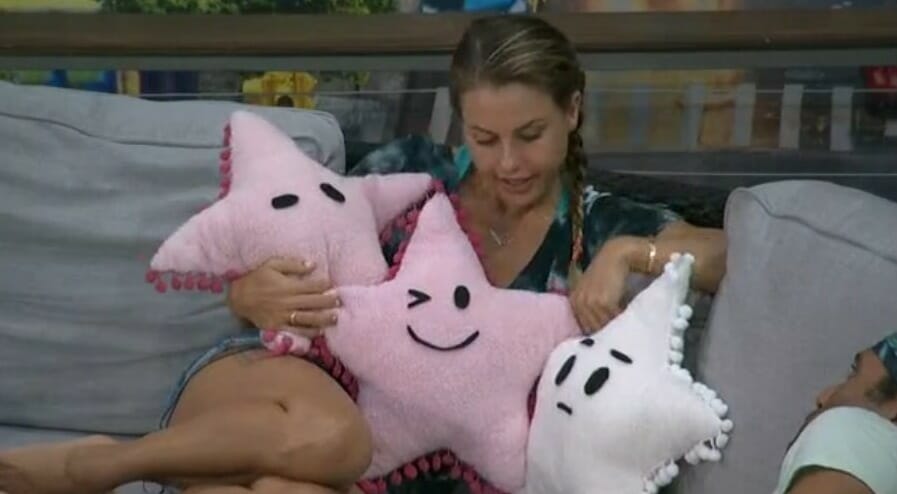 Every season there is something that happens which proves production doesn’t rig the game for anyone, and that was tonight.  You had a perfect dramatic moment happen when Cody selected Da’Vonne to play against Kevin which was a clear sign that Day is at the bottom of Cody’s totem pole. Da’Vonne clearly looked a bit pissed, but she beat Kevin and immediately shot back by putting Cody up against Memphis to which Cody lost.  Memphis apparently hates David so much that he didn’t even think to select Da’Vonne, but Dani did after she beat David.  Day beat Memphis and immediately put Dani up against Memphis. She went 2 for 2 with revenge pickings. It was beautiful.  A few rounds later, Memphis put her back up against Tyler and she beat him as well.

Things were looking like a storybook ending for Da’Vonne when she faced Christmas, who only went against Memphis by default won without even hitting her button. Da’Vonne was on fire, Christmas looked pathetic. We were set up for a sweet week of Day winning her first ever HoH and getting immediate revenge against Cody.

Then Big Brother 22 remembered it took place in the awful 2020 and Da’Vonne lost to Christmas.  She went on to win the HoH by playing two rounds only by default (no other options to choose from) and not even hitting her buzzer.  Now we’re stuck with a week of Cody once again as HoH by proxy and he’ll likely pressure Christmas to put Da’Vonne against Bayleigh. That part is not a guarantee yet, but it’s an educated guess. On top of that, we get to listen to Christmas brag all week about her comp win.  It’s going to be a tough week to blog this, but I’ll do my best! 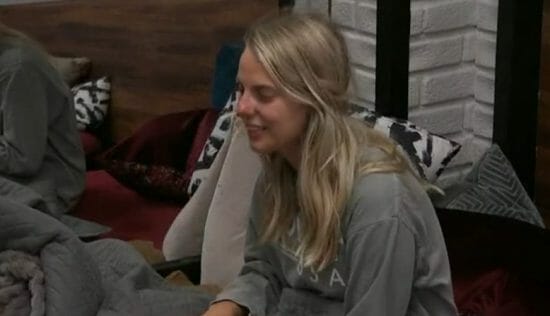