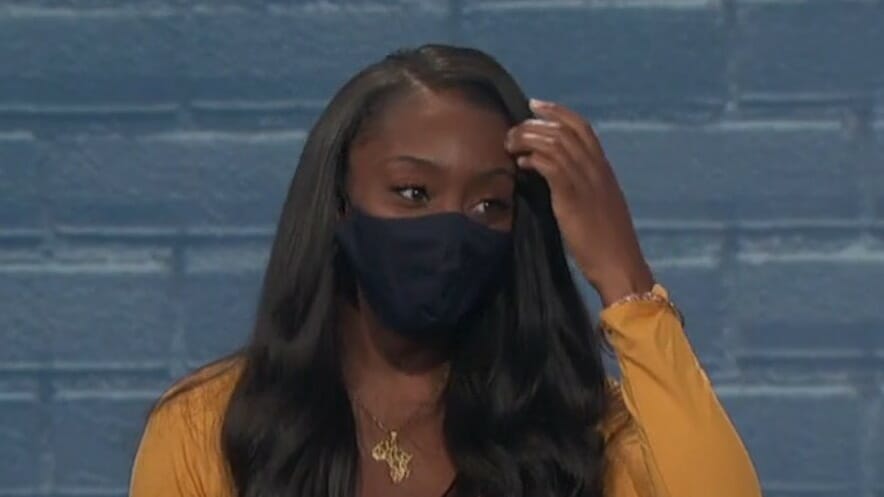 And then there were 9…. and tomorrow at this time, there will be 6.  Wow, the season is really moving along quickly now.  This still doesn’t change the finale date as this could merely just remove the typical final week two eviction thing we’re used to.  Typically the final week runs like this:

That still could happen, but if it does, that would mean the season ends on the 21st instead of the 28th. We’ll find out soon enough which is the finale date, but either way we got some answers tonight…

Anyway, I know what you’re really here for. That is the HoH spoiler, so I will waste no more time….

The winner of the HoH is – Cody!

I’ll update this when the feeds eventually come up 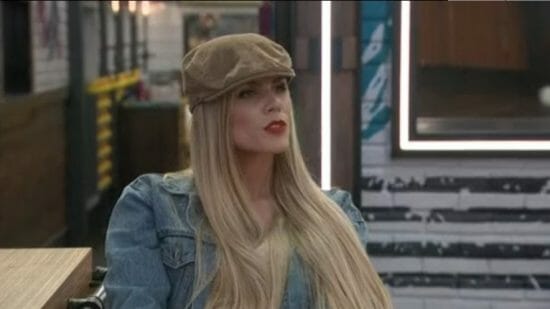 Recap in the AM!