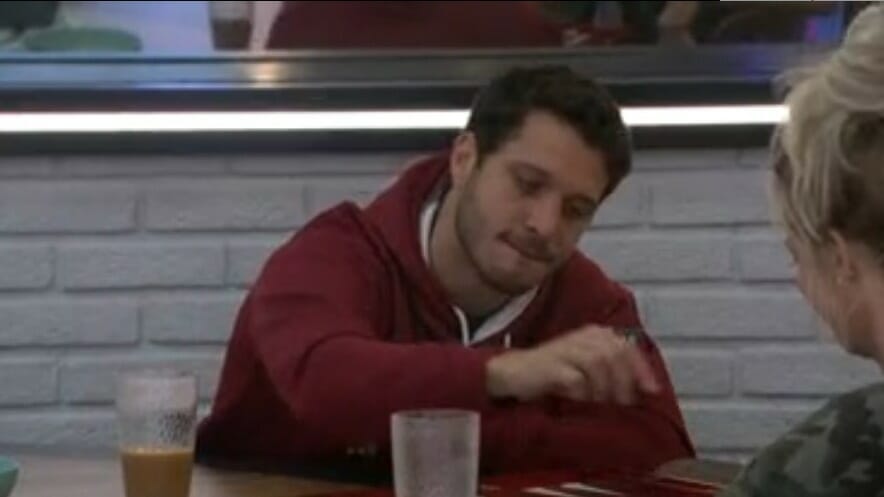 Can you believe it’ll be October in just two days? At this point of the year, Big Brother has wrapped up and I’m mentally prepping myself for another miserable winter of cold and snow (I seriously have to move south). However, this year I’ll be blogging well into October for the first and only time since 2016 when they had the Big Brother: Over the Top season  (re-watching some clips, Julie mentioned a few times that was the inaugural season. Well, that was a disappointing lie).

Last night, Cody was talking with Enzo and said that Derrick backed out to help give Cody a chance to win, and I’m going to call this out as bullshit.  I am 100% convinced that Derrick backed out because he knows his gimmick is exposed and will have a much harder time playing against experienced people who already know his background rather than rookies he had fooled.  If he is really expecting us to believe it was to help Cody, that only strengthens my theory that he was too scared to lose and no longer be known as a mastermind (ie, lose his belt).

Dr. Will was the original mastermind who went into Big Brother: All Stars with his former parter in crime (Boogie) and all that did was essentially help Boogie win that season. First, Derrick (like Will) would have had a much bigger target on his back which would have been a fantastic shield for Cody to slide under the radar. Second, if Derrick does make it to jury, he (like Will) could have spent that time convincing the other jury members why Cody was so deserving of the prize.

Will (the real GOAT) summed up my feelings on the Derrick situation brilliantly here: 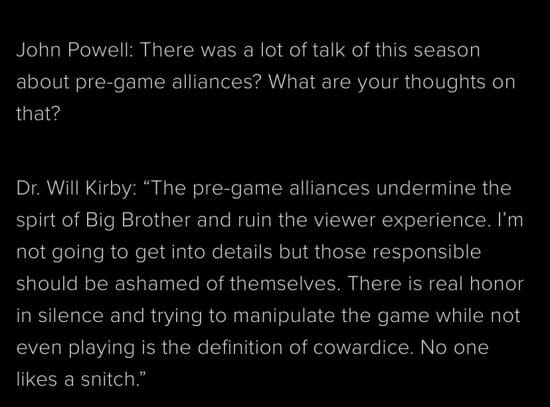 Translation – Derrick was scared to defend his title so he tried to play the game from the sidelines where he risked nothing but gained even more rep. This season proves that Derrick is no longer in the discussion of the Big Brother GOAT.  It’s Will and Dan.  Derrick is a good player as are many others, but those two are in a completely different tier than the rest.  Dan and Will both won their initial season only to come back and basically do magic tricks to wind up back in the final 4. Dan probably should have been the only 2x winner for maneuver that saved him from going home on Week 7. I mean there is a painting on the wall of that maneuver (Dan’s funeral).  It was by far the most brilliant strategy I have seen in this game since Will pulled the ‘I hate you all’ speech.

Alright, rant over. Summary – Derrick will now be known as a good but not great player. And it will be that way until he defends his title. 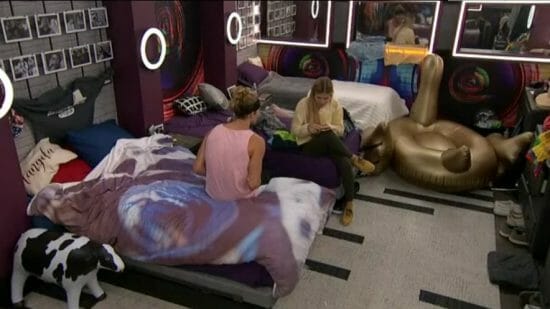 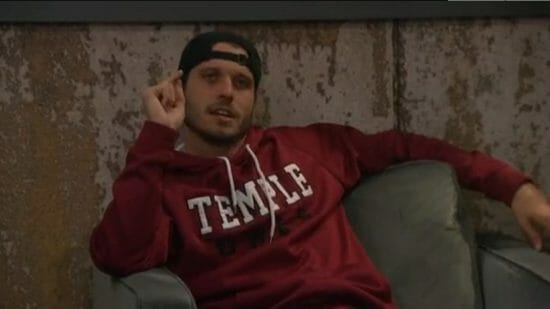