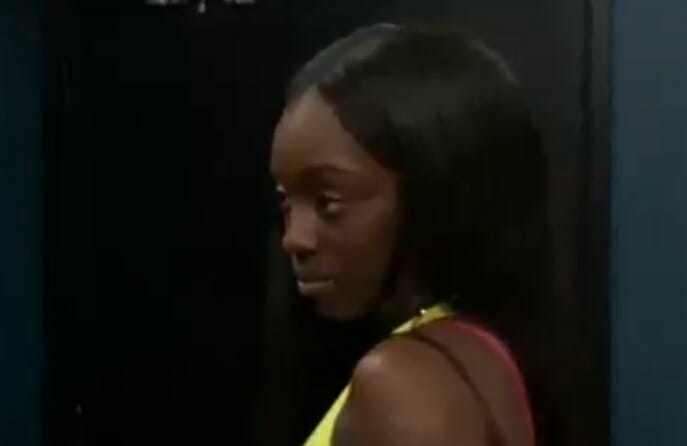 Yesterday consisted of NicA campaigning for herself, Kaysar working on Ian, DaVonne trying to figure out alliances and most of the house talking trash about Janelle. There was also the potential of a house meeting that’s still in the works but hasn’t happened yet.

We’ll see if today is another messy game or if some of this starts to become more clear to more of them. Either way, it’s fun for us. Speaking of fun, I hope a lot of the fans of the show (the ones who tend to go after hgs on social media) will remember that these are real people and we’re just all having fun. They’re here for now to try to win money and entertain us. We’re all (the hgs included) waiting to see who gets outsmarted by the others) Regardless who comes out on top, this game ends when the show is over. NicA will deserve a lot of crap regarding her game play for not seeing how loyal Janelle and Kaysar were to her. She won’t deserve criticism as a person. Many people loved Nicole A last summer, especially when she was bad mouthing Jackson to the camera and being confused in the house. This really isn’t any different. Her target in the confusion is only different. I hope people will remember that once this is over because it doesn’t cost anything to be considerate of someone else’s feelings and attacking her or anyone else isn’t right. Be kind, it’s just a game.