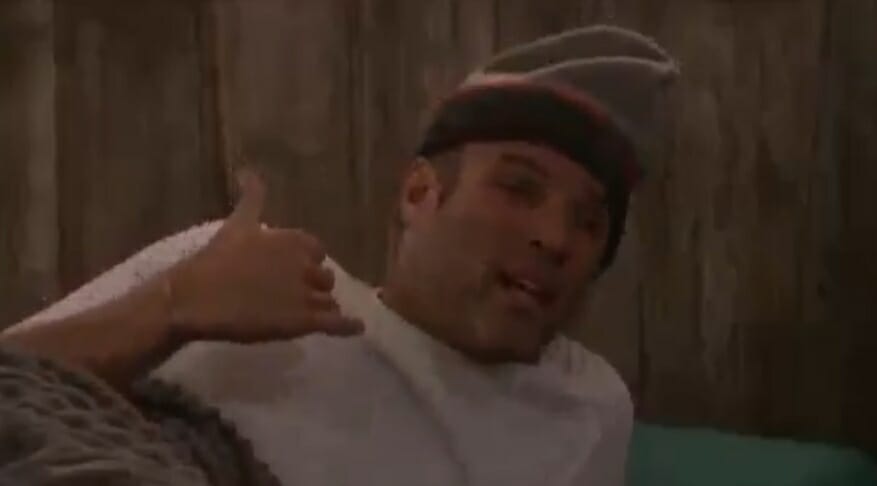 Good morning! First, I need to say welcome back NK!! We arn’t complete when you’re away! (I liked the story about your Sis thinking we’re all nuts) We have a great group who pitches in late at night but you are irreplaceable!

I’m going to admit that I’m more than a little irritated by Dr. Wills video and the hint at the upcoming week that production gave to the houseguests. They were shown a video of Dr. Will telling them to stay 3 steps ahead and something about needing to get more of them out of the house. It was meant to be a clue about the upcoming week but it may as well have been a road map. This caused them to think there would be a live eviction last night followed by a double on Thursday. I think Tyler was the first person to think the ‘3 steps’ could mean 3 people would go home this week. It was super annoying that they were given a hint at all. (Ya, I know they don’t have it figured out but they’re close enough) They’ve been expecting a double every week but not a triple and catching them off guard is part of the fun.  There’s also the issue of doing a double/triple so late in the season, which has never made any sense to me. I’m starting to worry that even with a 2 hour show, they’ll find a way to screw it up and do a BB Canada style triple eviction. Why do they hate us? (Even Memphis thought it was stupid to give them a heads up) 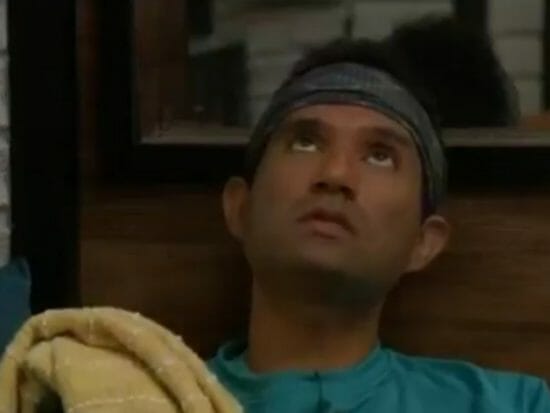 Kevin has the nicest eyes, even when he’s making frustrated expressions!

Ok, now for the positive…One upside to giving them a hint was seeing them scramble and pick up the game talk. They were thinking they only had a few hours before an eviction so everything picked up a little. Kevin started campaigning harder and David did some too. Nothing seems to have changed but at least the house was more active. They got themselves dressed for a surprise live show that never happened. Last night, I heard a few of them thinking it will happen tonight so we may watch them do this all again. Here’s the game talk from yesterday: 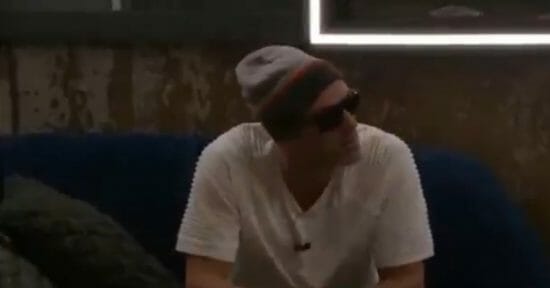 Enzo continues changing targets depending on who is talking with him. He’s told Cody he’s fully on board with Nicole but he can’t be, can he? You can decide for yourself what Enzo really wants because I’m not sure anymore: 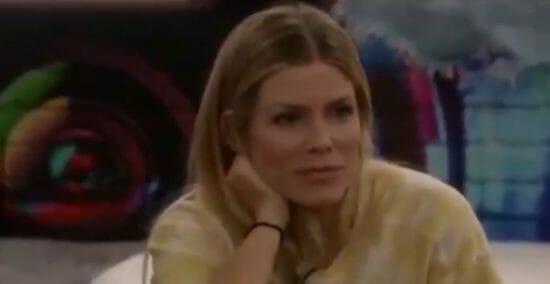 Dani is paranoid but she has no idea just how much trouble she’s in tomorrow.

Tonight’s the veto comp and possibly more preparation for a live show that won’t come on the feeds. (That could be interesting) I respect Kevin for continuing to try even though he has to be miserable. He’s also tried to have a good attitude since Cody put him otb and tried to enjoy what may be his last days in the house.

As for who is in the most danger heading into tomorrow, it may have changed a little but not much. The way I see it, Dani is still in the most danger of leaving.  Before last night’s conversations, I felt Memphis and Christmas would be right behind her on the target list. I’d put Tyler and Nicole below those two but if Cody and Enzo keep taking like they’d rather have Tyler leave over Memphis, that could change. Tyler may be in more trouble than I’d originally thought. If Memphis wins one of the hoh’s. David jumps up alot too.

Here’s something else to factor into it.  The way production decides to do the triple could definitely change who’s more likely to go home in my opinion. For example, If this plays out with 2 seperate hoh’s, I think David is much safer.  People may be more likely to put their top 2 targets otb together. If it’s 1 hoh, who nominates 3 people at once, I think it’s much more likely David is evicted.