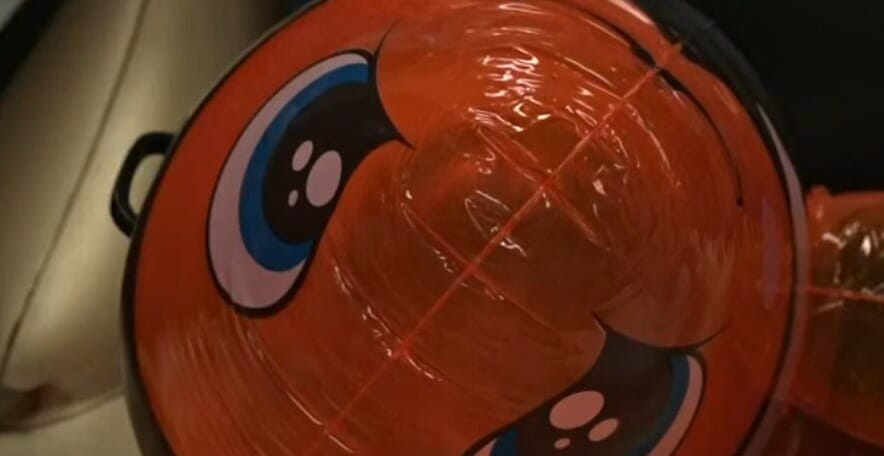 If this is your first season watching Big Brother, the reason this one is so important is the person who wins veto is obviously automatically put in the final 3, but they are also guaranteed to be the sole person deciding who goes home this week*  (unless Enzo wins the veto. In that case, it’s whoever he leaves off the block). This means someone like Christmas who spent yesterday channeling her inner-Audrey could go from the lowest of lows to the most powerful person in the house with just one comp victory. 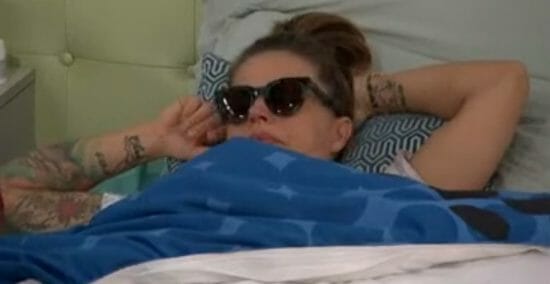 Other than that, there really isn’t a whole hell of a lot to talk about. As I mentioned, Christmas spent the better part of the day crying while everyone else wondered why she was so upset. And to be honest, so did many viewers. I mean we get that she was nominated which is always stressful, but she was nominated last week as well. Perhaps it is just a combination of actually being the target, losing her two friends back to back, potentially having a crush on Memphis, and of course missing her son that just added up to give her a rough day. I’m not a fan of hers as everyone knows, but I don’t like watching people suffer, either. She was a new person today, but there is no telling if that continues should she lose the veto.

Enough delay, that is what you are here for, so let’s not waste any time:

Cody won the power of veto!

I guess that seals the fate of Christmas.