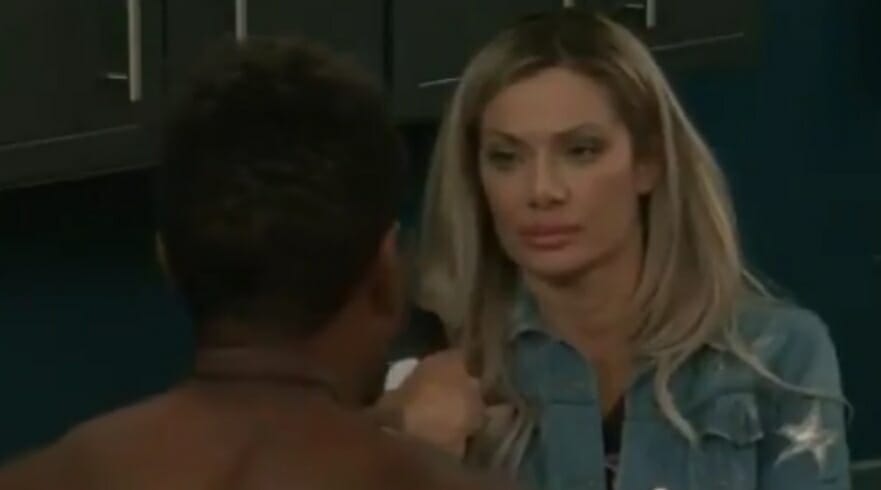 Update – I don’t know if they’re going to show the HoH competition on the feeds yet. If they do, I’ll create another thread. If not, I’ll create a thread when the feeds return and we know who won

Before I begin, I want to wish a huge Happy Birthday to my Big Brother Junkies partner and all-around amazing person – Melissa!  She has helped with this site for many years now and reduces my stress a solid 5 levels every summer.  If you wish to give her a little birthday gift, this is her paypal. She has no idea I’m linking it so hopefully, she’ll wake up tomorrow to a nice little surprise.

Alright, I didn’t get around to posting a weekly recap because it was a pretty slow week (and because I forgot). So, here is a succinct version of what I would have said:

Janelle and Kaysar got nominated. Janelle tried extremely hard to stay, but it doesn’t look like it will be enough.  In addition to that, David completely screwed his game by ratting out his ally (Tyler) to Da’Vonne while simultaneously blowing things with her by telling her she’s intimidating and not easy to talk to. He went from being protected by the big guys in the house on one side and Da’Vonne/Bay on the other to basically being on an island. All in a matter of days. It’s hard to fault him, he barely had a cup of coffee in the house and he’s back playing against people who have spent many, many days playing that game. Way out of his league.  Plus he wasn’t very familiar with the show to begin with so he didn’t even have the ‘super fan’ knowledge to back up on.

The show is about to begin in 50 minutes from now (as I type this), so I’m going to wrap it up for now. I do want to give a massively huge thank you to Elaine for an extremely generous donation. I’ve been completely blown away the generosity this season and it’s helped quite a bit chip away at my blunder of almost losing this site during the off-season (I talked about it before but would rather forget it happened).