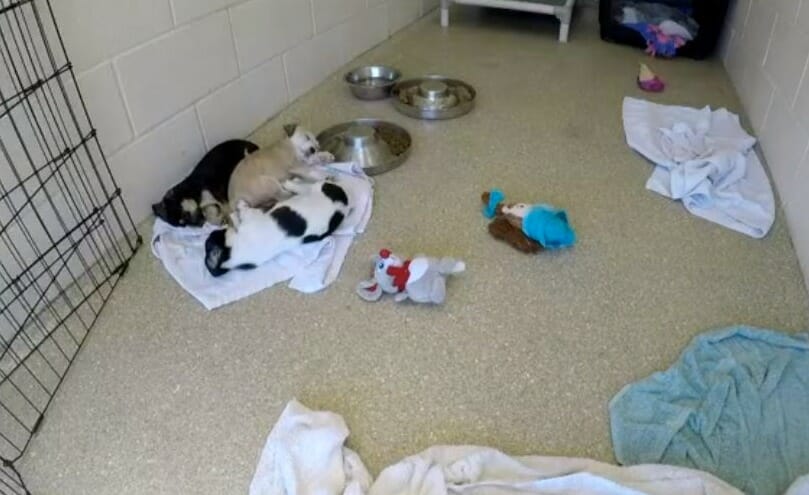 In a fairly surprising move, Big Brother shut down the feeds until after the live show tomorrow night which means they’re having a different type of ‘double’ eviction this week.

During normal seasons, it’s very common for the feeds to shut down on Tuesday and return on Thursday during the second to last week or so.  They have the eviction on Tuesday and air it on Wednesday as a ‘live’ (but pre-recorded) show and then have another live eviction the following day.  However, because today is Wednesday, they’re not sticking to that schedule which means tonight’s episode will be just a regular Wednesday episode featuring the veto and such.

What I predict is happening in the house is this:

Don’t hold me to that, it’s just a pure guess. But I’m fairly sure someone (Tiffany?) is leaving the house today.  I’m also sure the next veto will be ‘What the Bleep’ because they practiced it today and the audio portion played out on the live feeds.  Kyland won that comp but it was almost certainly just a practice comp that doesn’t count.  It was way too early in the day to be a real leak because there wouldn’t have been enough time for eviction + HoH + Noms first.

Now, who will go home?  Tiffany is going to keep trying, but I just don’t see a path for her to stay.  She did start playing the ‘evicting me is weak’ card, but I think X is far too smart to fall for that. Even if it were true that Tiffany is a stronger competitor than Hannah (they’re about equal imo), the path X takes should be irrelevant. Tiffany claims she may be a bitter jury member, but I think she’ll cool off in the two weeks before finale night. Especially with someone like Claire reminding her that she basically killed her own game.  She literally told Claire “I’ll probably be following you right out that door” so I doubt the jury will really care what Tiff’s opinion is if she remains bitter.

Personally, if I were Claire or DX, I’d laugh if Tiffany tried to sway my jury vote.  You helped kill our games and now you expect us to be bitter with you?  No.

So that’s about that.  I don’t know what else there will be to post unless we get some leaks.  I’ll likely do the power rankings tonight, but not sure what else to write.