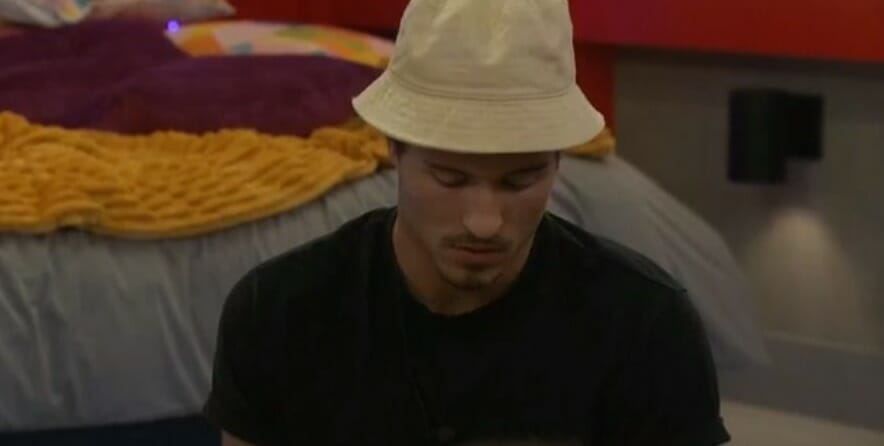 It’s nomination night in the Big Brother house which always has the potential for some good feeds.

In a brief summary before I begin, Kyland went around the house today basically asking about Frenchie. It was no surprise that was going to be his first nominee, but his second was a surprise to the nominee herself, Britini. Even though she’s not close with Kyland nor is she in any alliance with him, she is absolutely blown away that she was put on the block.  Unfortunately for Britini, she doesn’t know what we know which is there literally was around 3 options for him to choose and 2 of those 3 are close with Kyland (DX and Sarah). That really left just Britini unless he wanted to start attacking his alliances more than he already is by nominating Frenchie.

Let’s jump into the updates: