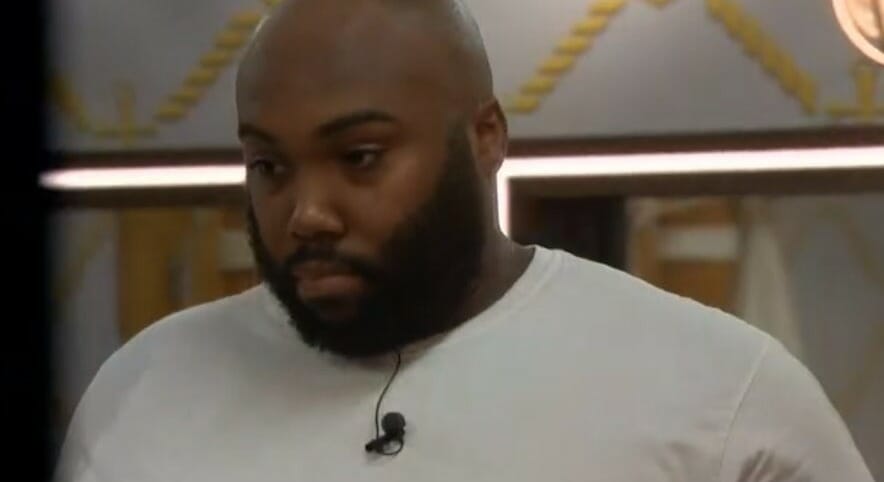 The first nominations are in the book for the Big Brother 23 season and they couldn’t be more hilarious and pointless. This is Frenchie’s world and we’re all living in it and enjoying it for the next week or so until he’s gone. Hopefully longer, but let’s just say he’s going to wish he tried for that second week of safety by the 22nd. Let’s see the week of Frenchie so far:

… and we’ve just completed roughly 50 hours inside the house now.

And this is why fans were excited about watching the feeds from day 1 because this is the stuff we would have missed if they did the typical pre-recorded first week.

I’m also going to try and parse the alliances and put them up on the spoiler page, so stay tuned for that

Before I begin, thank you to Jessica for your generous donation!  I really appreciate it!