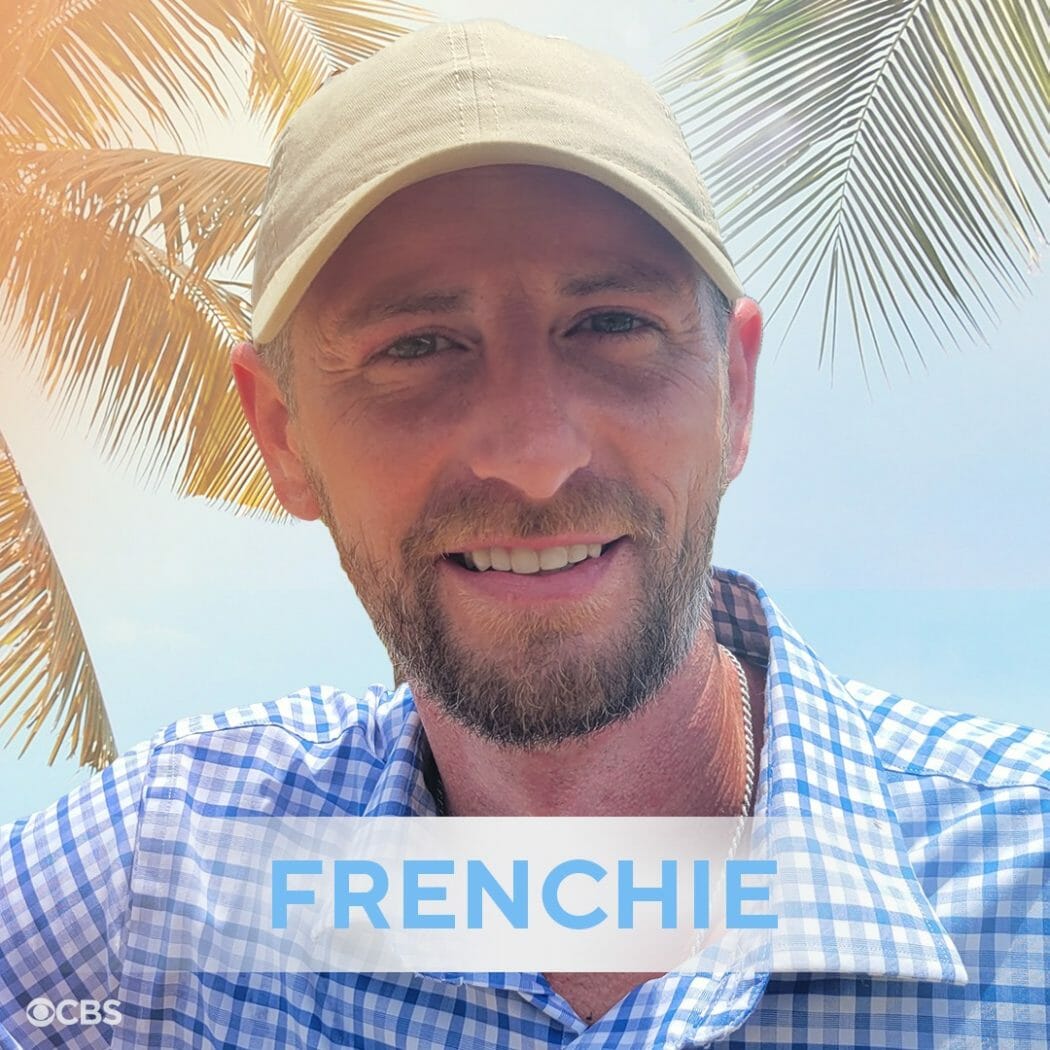 The cast for Big Brother 23 was released today, and I bring to you part 2 of our cast! 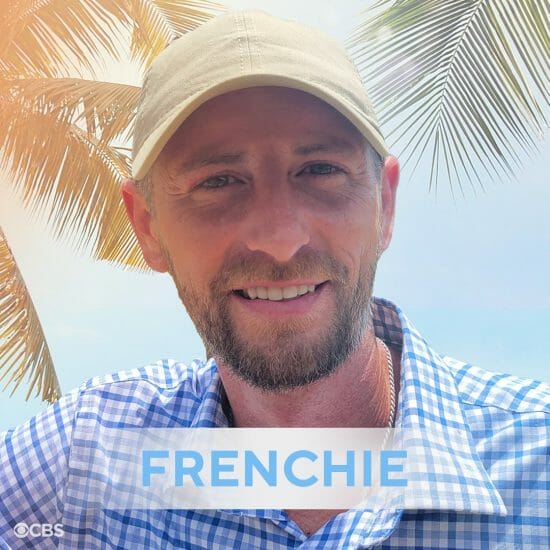 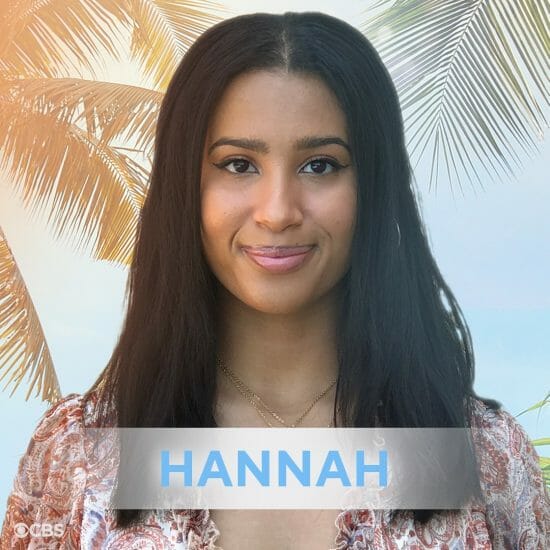 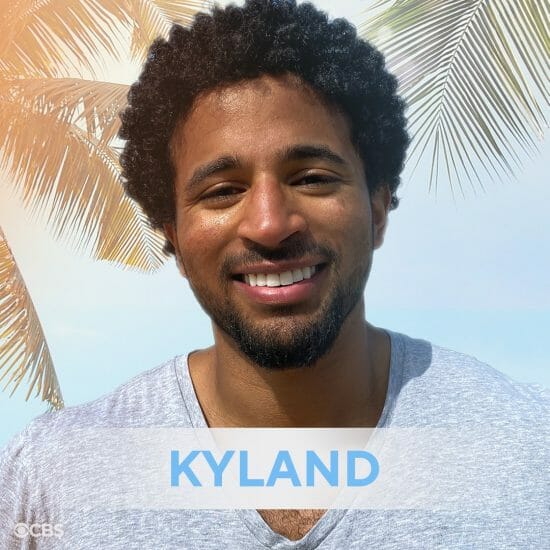 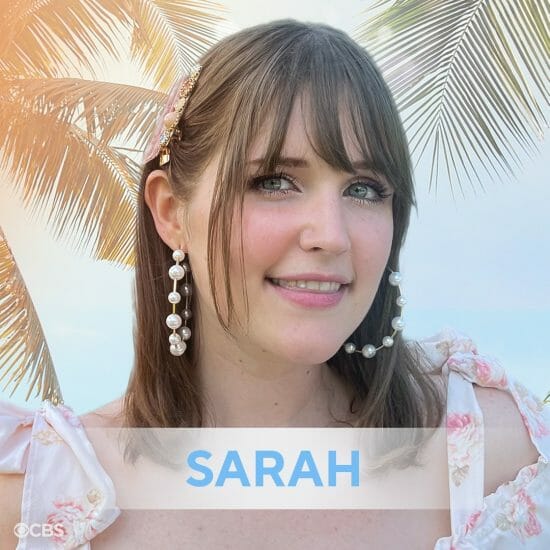 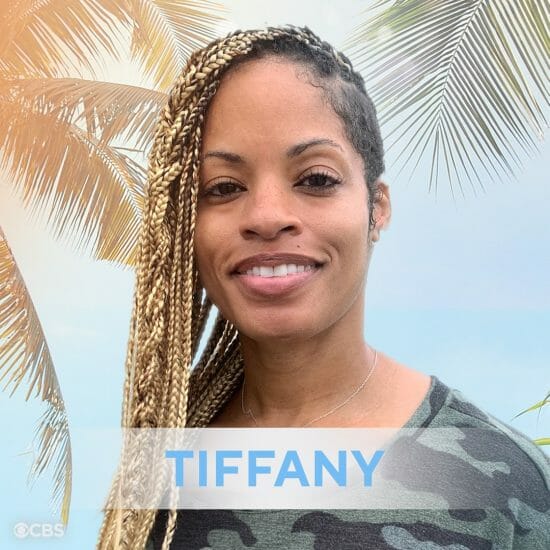 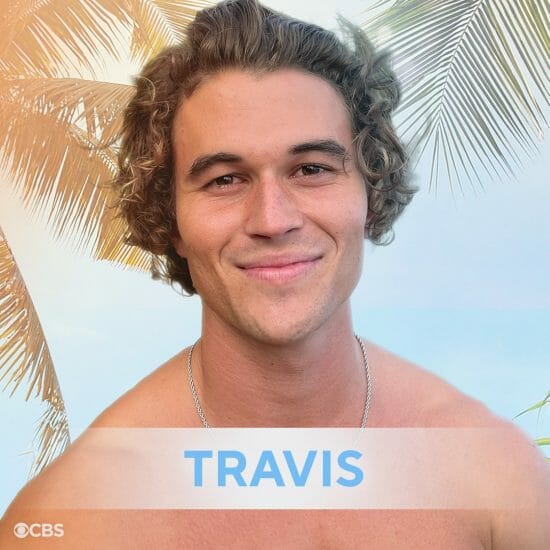 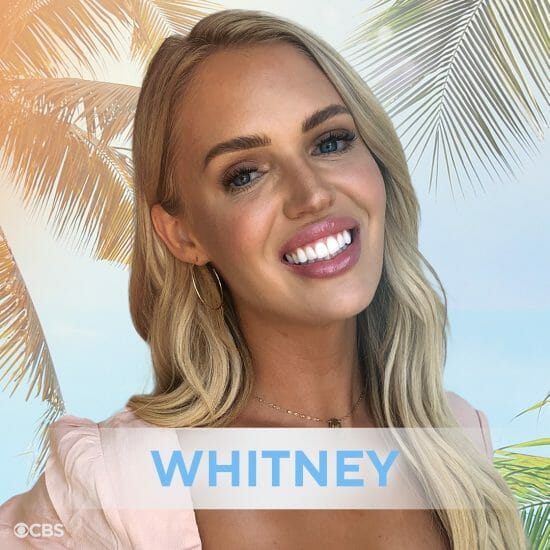 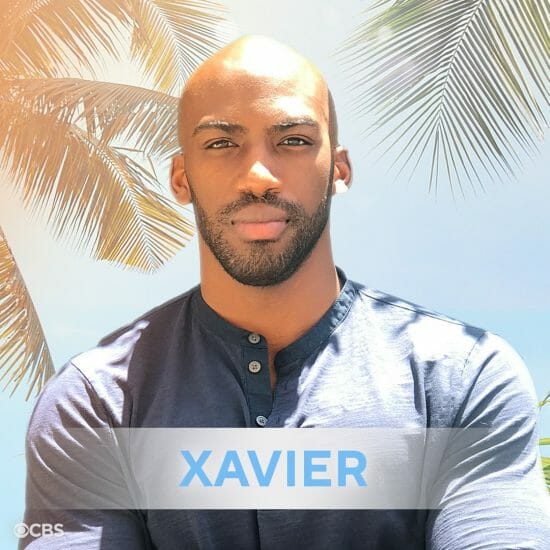 And there you have it!  Only two people above 30 with one of them being Enzo Jr (Frenchie), so they pretty much scrapped the token ‘old dude evicted first’ this season which I guess is nice because it does bring more guessing as to who will be the first out the door.  The only person in their 40’s is Tiffany but her hobbies include working out, so she’s likely a young 40 (think Christmas) than say… me I guess.

I’m going to break down each person later on as information is released but for now, what are your early impressions of the cast?