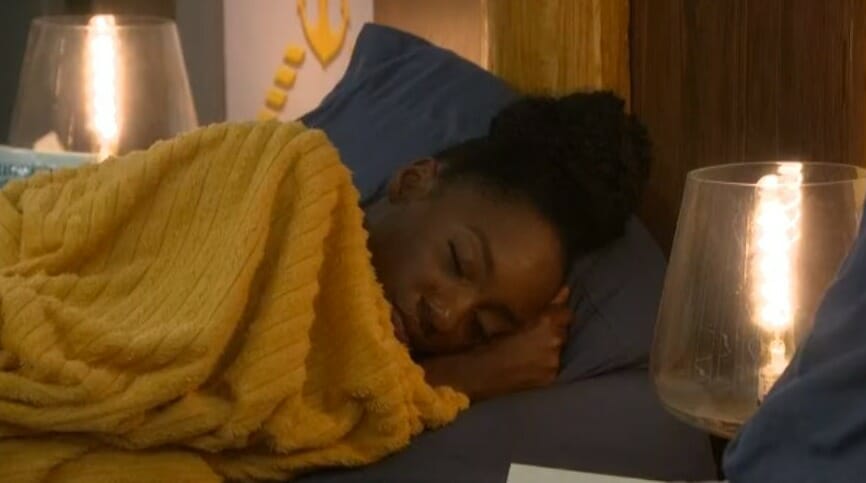 There we have it, we’re down to 4 in one of the weirdest seasons I can remember.  I’ll probably post a recap of the stupidity this season, but if I forget, we got a few more examples tonight.

Azah is currently receiving a lot of crap online right now, but let’s cut her some slack.  She has been furniture all season and then finally wins a comp and it just happens to be the most important comp of the season to that point. And, she only has 5 minutes to think of what to do.  No pressure.

I think the real dummy is going to be Kyland for not taking out your strongest competitor when you had a chance.  Not only did he not take him out, he saved him from the block just to make sure there wasn’t some crazy tie scenario where X went home.  Are you kidding me?  Kyland really doesn’t see how screwed he is if he sits next to Xavier in the final 2, does he?  This is Cody Jr except the main difference is, Cody was at least Derrick’s ride or die bro. Kyland and X aren’t even that tight. Absolutely nobody would look down on Kyland for getting out Xavier like they would have looked at Cody had he screwed over Derrick.

Frenchie set the tone for a bizarre season in his weird week 1 and that seems to have been contagious because this crew is just bad at this game. I’ve never seen a group of people so against winning three quarters of a million dollars before Big Brother 23.

Anyway, what a wild season.  On to the feeds: 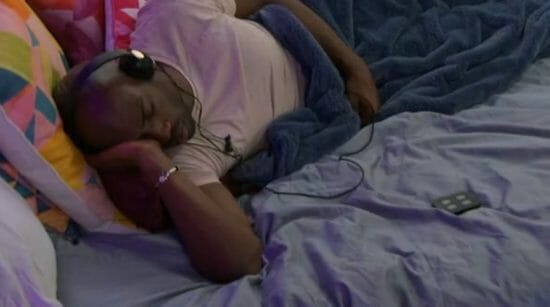 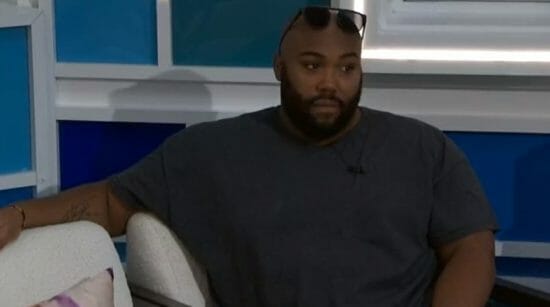 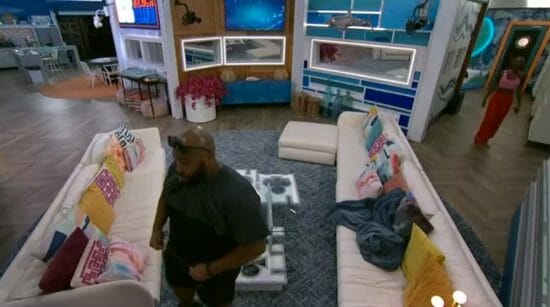 It appears Azah and Kyland are nominated.  Again, doesn’t matter.  Veto matters.  And that will likely take place tomorrow although it can certainly happen on Saturday (but my guess is tomorrow just so they can finally give them the yard back).  It’s very quiet in the house and I feel that’s going to be the tone for the next two weeks. The thing we learned tonight is just that X is virtually guaranteed to be in the comp on finale night. Other than that, everything still up in the air. It will almost certainly be an all-male final 3 unless Azah wins veto.