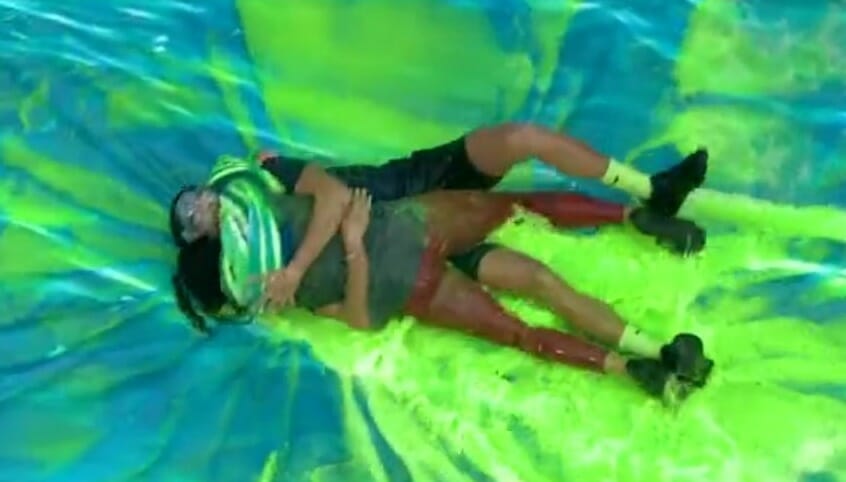 We have a new HoH! And teams are gone. While teams may be officially gone, it’s still going to take a week or two for the mindset to go with it.

I will say, the mood in the house right now is just … different.  It’s like a huge weight has been lifted off the house but it’s probably just the relief of most of the house basically securing their spot in the jury.  It seems right now everyone feels safe which is always a bad thing because 2 people will be on that block tomorrow and 1 of them will probably be the target.

Who that target is right now is hard to say, which is a nice change from the last few HoH winners.  I mean I’ve basically already narrowed it down to a handful of people who are in danger. That is Britini and SB with Azah and Big D on the list but much much lower.  Even if D is on the block, he won’t be the target so the person sitting next to him is screwed. Let’s be real, Big D is probably cruising to the final 4 because it’d be really foolish to take him out. The guy was on the wall for a solid 10 minutes. He’s not winning any endurance comps or really athletic comps ever and round 1 & 2 of the final HoH are usually both athletic.

Alright, I put together a few paragraphs to fluff this out but it’s really hard to open up my third thread of the night because you really run out of stuff to talk about so I’m going to jump into the feeds: 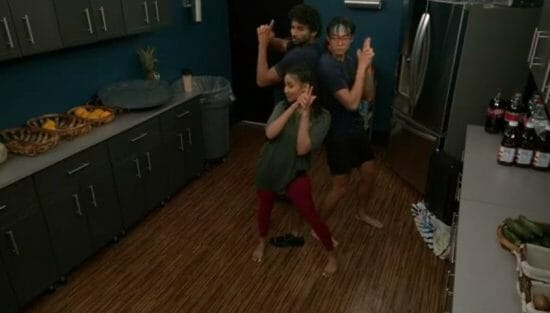 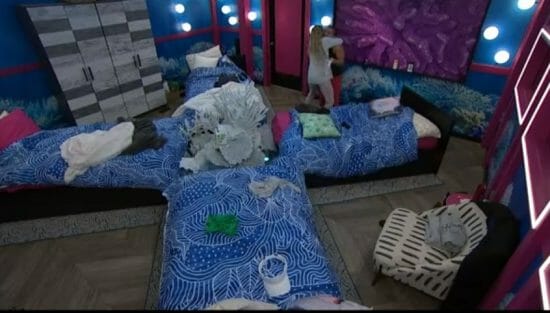 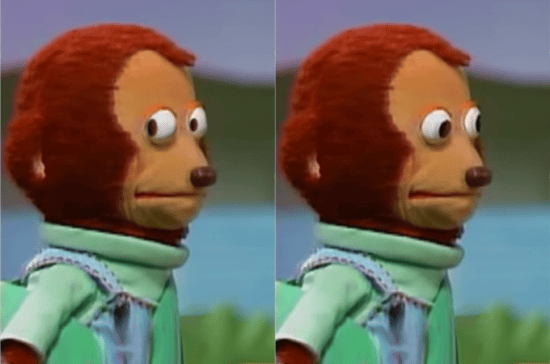