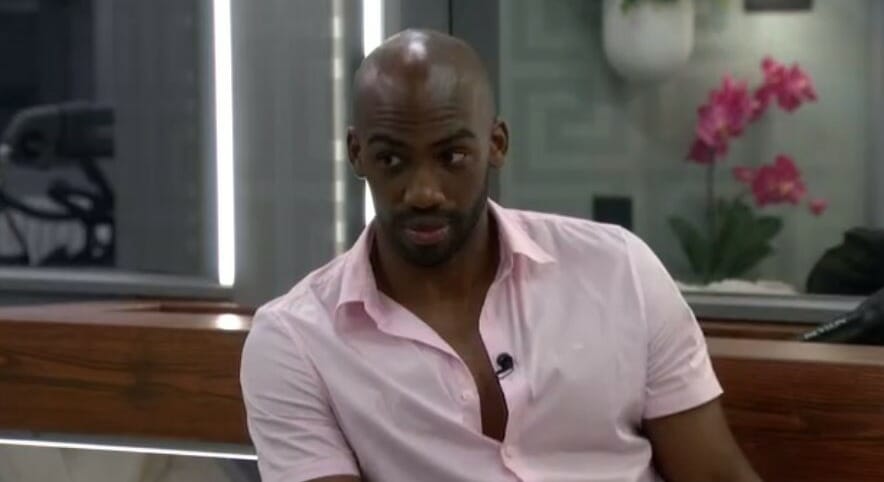 It’s night 1 of the feeds so we finally get to see this cast in action!

All right, I’ll probably go on more tomorrow when I think of stuff to write as I’m in bed, so let’s jump into the feeds

Basically a summary of the night is that the house is still getting to know each other while Frenchie is overplaying and making little Tylerlike deals.

Mel won’t be doing morning recaps for a few days so it’ll be all me for the time being. Hopefully you don’t get sick of my thoughts!

With that, I’m off to bed. Happy premiere night!