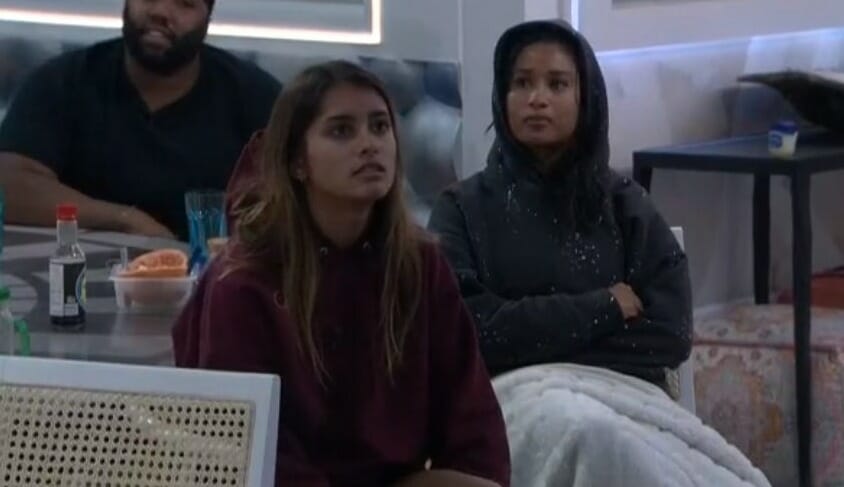 You’re probably noticing that I put Claire as the HoH in the header, that’s because I made an executive decision and call her the HoH because Tiffany is basically done with her duty.  This coin of destiny power legitimately stripped Tiffany of her HoH which means she’s even eligible to play in the next HoH.  She got her basket and letter but that’s it, she’s done. No HoH room for the week, no robe, none of that. But, I don’t think Claire will get any of that either (need confirmation on that) which means there is basically no HoH this week. However, should SB or Kyland come off the block, Claire will likely have to privately choose the replacement.

As far as the house knows, they are under the impression it was Tiffany who won, but I’m sure it won’t take too long to realize it was Claire.  Nothing is really secret in this house – except the 6 person alliance that nobody seems to be able to figure out lol. Speaking of, last night they finally got together last night to celebrate.  Other than the awkward situation during that HoH competition a few weeks ago, they have seldom been together as a 6 like this which is odd in itself.  An alliance lasting most of the season yet almost never spends any time as a group. Crazy

#BB23
All of the CO together!! Celebrating! pic.twitter.com/F09KEG3iEC

I know you have your opinion on the cookout – everyone does and I get to hear it daily – but this is an extremely impressive run by them.  It’s basically what Memphis tried last season with ‘The Commission’ yet failed miserably.  It’s incredibly hard to have an alliance that doesn’t even talk except in groups of 2-3. Xavier is really the key behind this as he’s been the leader of the group no matter what any of them tell you once they leave the house. Big D will probably say he was the leader, Tiffany may say it, Kyland may say it, but it was X.  Without X, that alliance would have been gone a month ago.

Alright, enough rambling, let’s find out who won the veto – 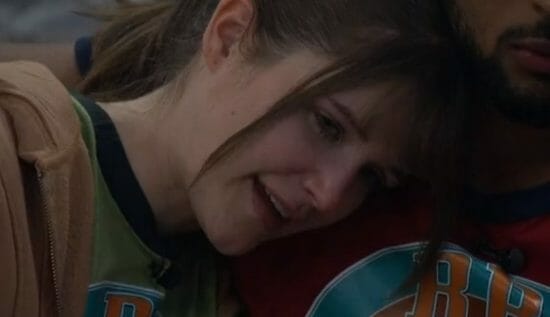