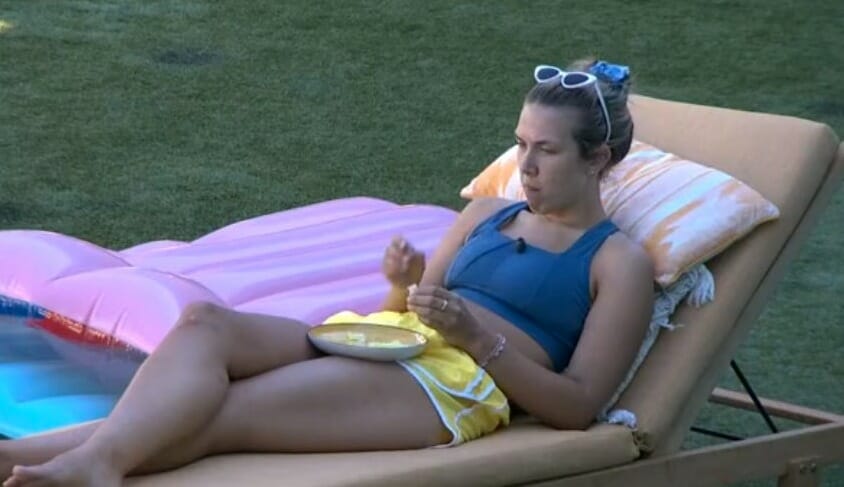 I’m a bit late on the post today as I had some errands this afternoon, but I’m here now and ready to go!

Inside the house, it’s been a bit slow, so I’ll just note how weird it is we’ve yet to see a real fight this season. Sure, Tiff had little tense conversations with Big D, and there was something that happened on day 2 which production refused to show us involving Frenchie and DX, but this has been such a drama-free season that I’m almost concerned they went too ‘safe’ with the crew this year. I’m mostly worried because I hope it’s not the norm. While I enjoy good gameplay, it’s always fun to cover someone bleeding because she bit her cheek while screaming at another person.

There was very little drama on BB22 as well, but you kind of expected that with all returning players. This wasn’t their first rodeo so they knew every little thing they did and said would be analyzed by fans and potentially ‘cancel them’ if they did something like shit on a fan favorite such as Janelle. But for all new players to remain this drama-free for so long is just crazy.  Let’s be real here, when someone like Sarah Beth is the ‘villain’ of the season, it’s a pretty tame season. SB may be a lot of things, but she’s no villain. The worst thing she did was tell America they can wipe their butts with the BB Bucks which was actually pretty funny to me.

Just something I noticed really and allowed me to fill in some space during a super slow day in the house!

And finally, thoughts to anyone in the path of Ida. That looks nasty and please stay safe! 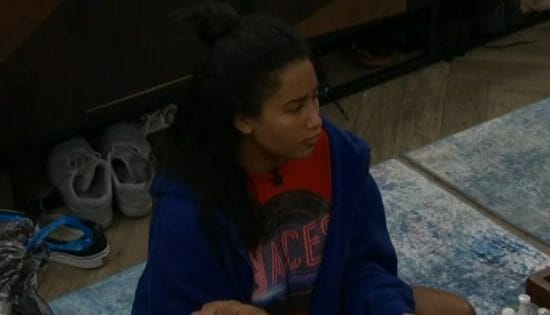