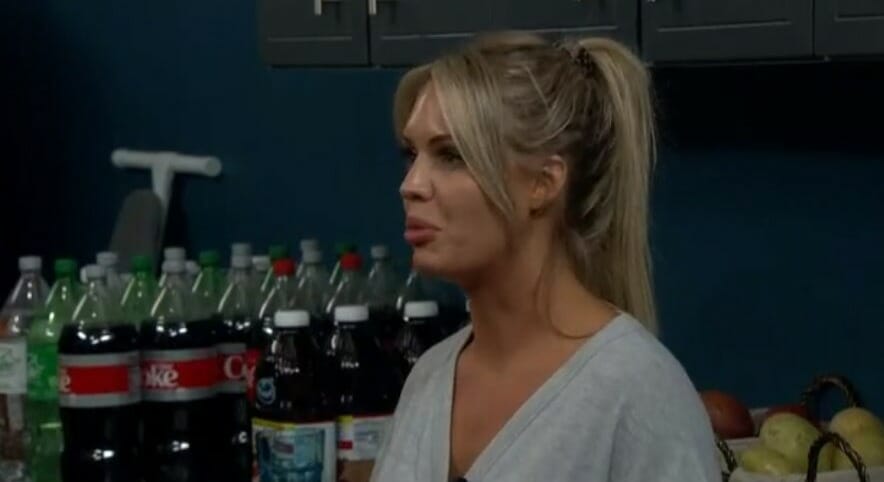 It’s the first full day inside the Big Brother house, and we’re kind of in unprecedented times while watching the feeds. This is the first time they’ve had opening night feeds of new houseguests since BB Over the Top so I’m not really sure what to expect these first few days.  Yes, we had similar feeds last year, but that was All-Stars who already knew each other so the ‘getting to know you’ period was different than normal. They could race into strategy because they already knew who they could generally trust or distrust.

Early impressions of this cast are great right now. I am getting a real vibe that they’re there to play and win. With Julie bumping up the prize to $750k, that could motivate potential floaters into playing harder than they anticipated heading into the season. It’s just an overall strong cast with a fantastic female group and a balanced male group that isn’t going to just bond and peg everyone off one by one.

Before I begin, I want to thank Kari and Amareels for your donations!  You guys are so incredible. Thank you!

Also, be sure to get your live feeds here!

Alright, there is nothing noticeable going on so I’m going to just end this thread here and start a new one right away to blog the night.  Check back in a few minutes to give me time to ramble on the opening