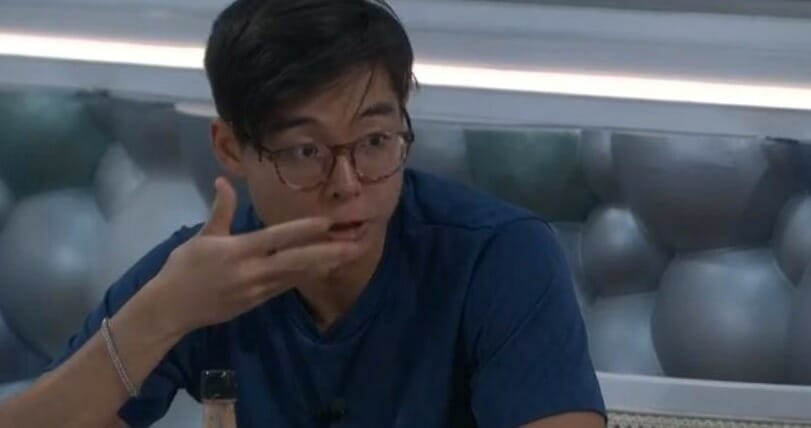 Well, well, well… what do we have here?  A Sarah Beth HoH?  I’m not going to lie, I wasn’t really expecting that.  And now the Cookout has painted themselves more and more into the corner where every time they don’t win the HoH, it increases the chances of one of them going home.

Now, will that happen this week?  It’s hard to say. SB appears to be Kyland’s puppet, but I’m not entirely sure of that. I mean she certainly appears to be, but she also has to see what’s happening around her, right?  She plays dumb, but she’s an incredibly intelligent person who has to be fully aware that someone like Tiffany was coming right after her. Tiff hasn’t exactly done a great job hiding it.

What I do know is that this week has the potential for some action – finally!  We’re an hour after SB won HoH and Tiffany is already in the bedroom stressing out.  I turned the feeds on and she hasn’t stopped talking about the girl to Azah the entire time I’ve been writing this post. 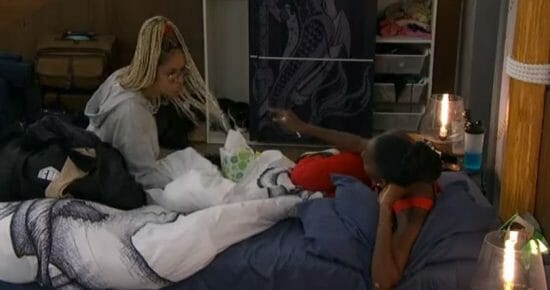 I’m going to let these stupid one-on-ones go on and give a recap tomorrow because frankly these are pointless.