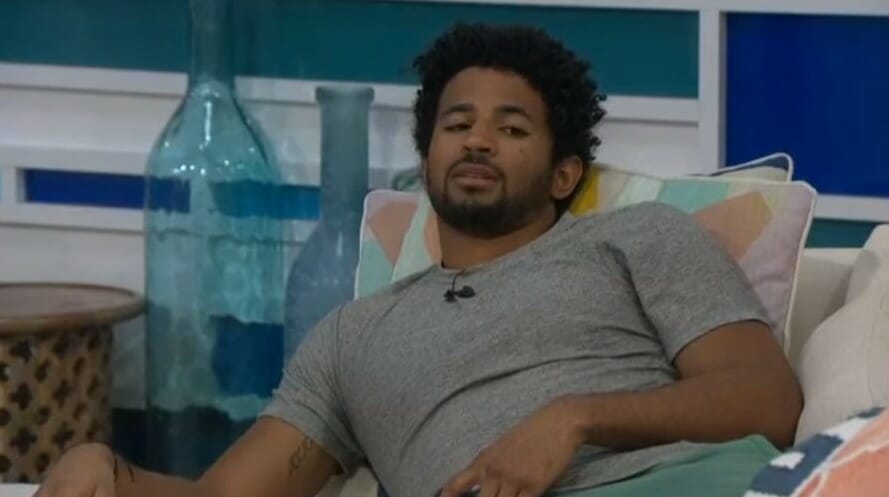 The title may be a bit misleading as there probably won’t be very many feed updates.  Why?  Because they are literally doing nothing inside the house. I think they pushed it to the final 4 too quickly and now we’re all left with people sitting around digging for things to talk about.  I think Andy said it best here:

A big flaw of Big Brother is the final two weeks. As a houseguest, they are absolutely soul-crushingly boring. You’re with people you’ve talked to for MONTHS and have nothing more to talk about. As a viewer, they drag and become a chore to watch. End the game faster!!! #BB23

I couldn’t agree more. Not that I want the season to end, but I want it to be more exciting leading up to the end. I’d much rather have more surprise non eviction weeks, maybe a battle back or two, and all types of crazy stuff just to keep people in the house as long as possible. Then during the final 3 weeks, go on an eviction spree where you’re knocking 3 people out a week.

Now, I know they probably wouldn’t do that because they’d have to have triple evictions every week or dare give us (*gasp*) spoilers.  They always block the feeds during pre-recorded evictions and keep them down until after the show.  I get they want people to tune in and knowing who is going home will hurt ratings which hurts revenue, blah blah.

So, let’s have a compromise which would involve changing the TV schedule around for the final month.

I understand 3x live shows a week is a lot, but what else is Julie doing these days?

I know that will never happen, but it could and probably should to help maximize twists, drama, and then speed up the boring part of the season.  Although, that does open a massive can of worms regarding conspiracy crap. They would have to be upfront about their schedule a few weeks in advance to prevent people from saying ‘omg, they are canceling the eviction this week because soandso is on the block’.

Alright, let’s do a feeds check –