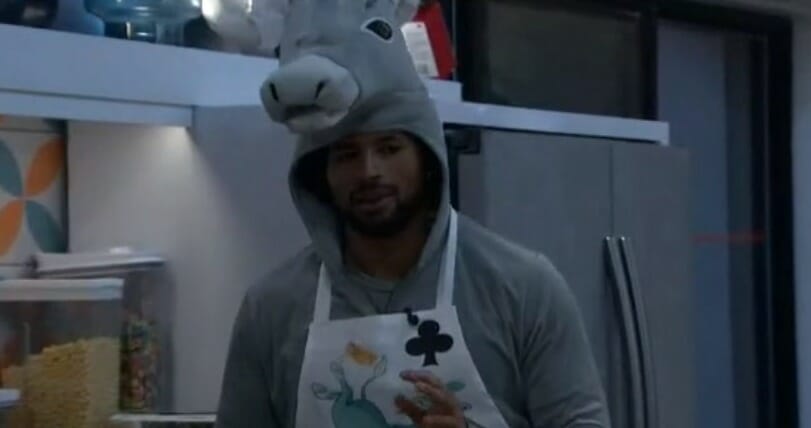 It’s Tuesday in the Big Brother house which means if the last few weeks were any indication, the house will sit around and do nothing until tomorrow night when SB and Christian will make boring ass rounds around the house that will not change anyone’s mind. Will it work that way? Hopefully not, but I’m not holding my breath waiting to find out.

I do have a feeling Christian has much more of a fight in him to stay than Brent, Whitney, or Frenchie did so hopefully we’ll get a full week of campaigning to see some action.  Do I really care who stays or goes? No. But I want good feeds and typically good feeds aren’t just people sitting around hoping a miracle happens.

If you missed it yesterday, the rest of the punishments were handed out.  Claire has to wear a unitard and play 52 card pickup whenever the speaker tells her to.  She throws up a deck of cards and is forced to pick them all up.  Much better than kicking soccer balls into a net or other punishments we’ve seen. Meanwhile, Kyland has to cook a club sandwich every time he’s told to.  Not nearly as bad as Alex’s punishment of carrying around her camping gear and setting it all up to cook every time she was asked to. Production is getting soft! 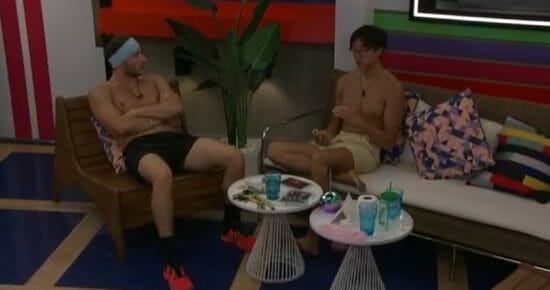 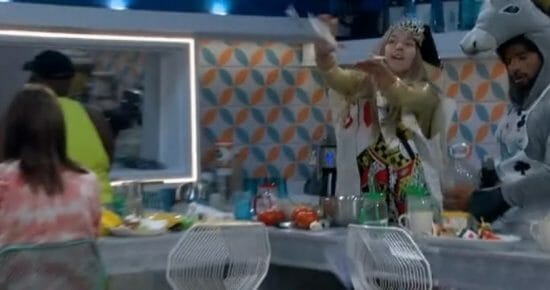 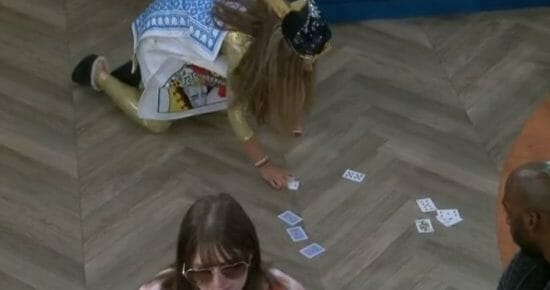 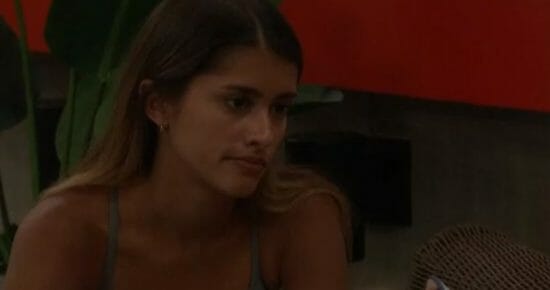 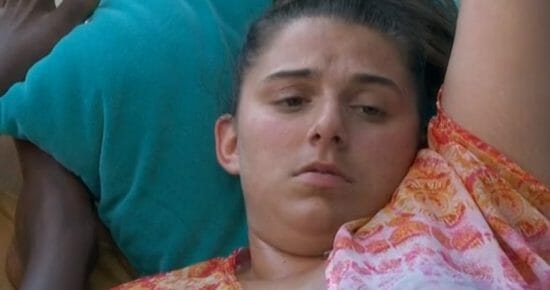 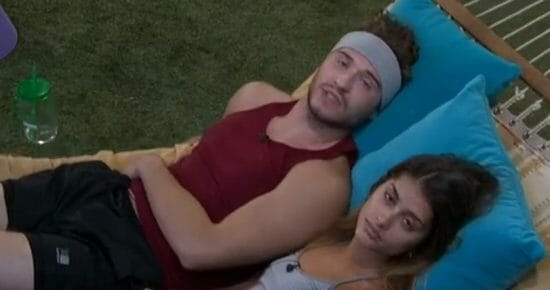 I’m heading to bed soon. Christian plans to put his lie in play tomorrow.  While it’s Wednesday and it probably won’t work, the fact that he’s been brewing this up on a Tuesday to prepare for his Wednesday pitch is a slight improvement over the pathetic attempts at campaigning this season. I still don’t think Christian has a shot in hell but I’ll give him three claps for this little attempt