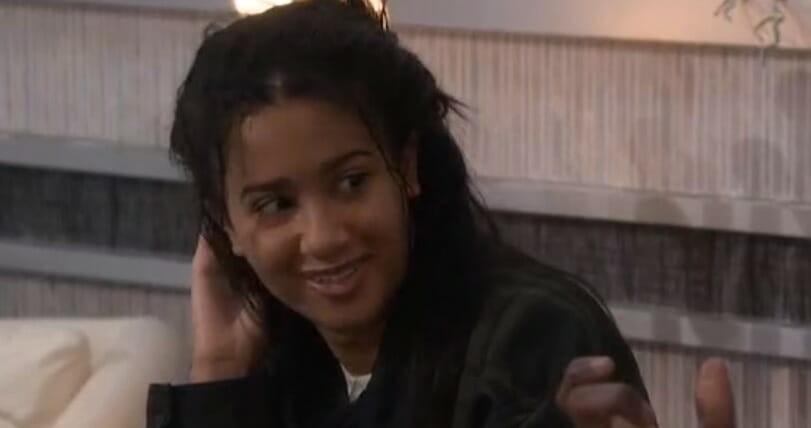 It’s Tuesday in the Big Brother house and it’s the last full day of Xavier in the house before he enters the 24h punishment he earned from the veto competition. Based on what they said, he should be entering solitary around 5pm tomorrow night and won’t get out until 5pm on live eviction night which means he’ll have no time to finalize any votes before the show.  I mean he can still talk through the door and I believe he’ll be in the HN room so it’s fairly secluded in general. I’m sure Alyssa will be hanging out by the door chatting with him to keep him company and people will check in occasionally. I don’t think they’ll risk shouting game talk through the door, but you never know.

Why this is important is because it shortens the campaigning time DX and Claire have with X as they won’t really be able to starting tomorrow. This means if DX is going to flip X, he has to really come up with some super strong argument about it today.  Right now he’s coming up mostly empty with his arguments other than promising safety due to him likely being able to win the next gambling power. However, DX doesn’t realize the only people with even a shot at playing that game right now are in X’s alliance – unless of course, they give more money outside that one vote. Claire has 100 right now and if she wins 100 next week, she’ll need another 50 to play.

Speaking of the BB Bucks, I had a dream last night about the show – yes, that’s my life – and they really should add in a permanent way to earn safety every week. Something based on chance but also possible fan involvement. Similar to BB Bucks as it is surprisingly the one twist that actually really impacted the house (I mean it literally sent Britini home when she was pretty safe).  I was thinking something like this – There is fan interaction and possibly an ongoing popularity poll. Every few days coins are given out based on popularity (similar to BB Bucks). With those coins, they can play a vending machine-style game you see at arcades.  This makes it pretty luck-based where everyone can play but well-liked players can try a few more times.  Then if they win, they enter a room to do a skill-based challenge.  If they win, they get individual safety that week.

This way it allows luck to mitigate overly popular people steamrolling the game and then even if the person is lucky enough to enter the room, they still have one chance to do a skill challenge otherwise they’re booted from the room and have to start all over with the machine game again.

By doing just one person with safety for one week, it isn’t completely game-breaking. It just adds another wrinkle to the game instead of just the standard hoh, nom, twist, veto, vote format.  Shit, maybe it’s not even popularity-based. Maybe fans vote on challenges that are posted on a board. Anyone who completes those challenges wins the associated coin prize with it.  Easier the challenge, smaller the reward.

Just a thought.  I know there are a ton of wrinkles people will think on how that wouldn’t work but it’s just something I’d like to see them sit around a table and discuss for future seasons.  A way to both get fans more involved, give more stuff for them to do, and a small safety prize each week. 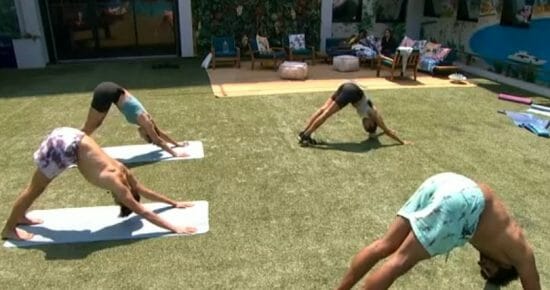 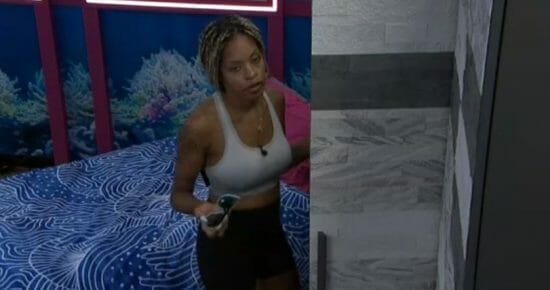 Thank you to Zack and Alda for your donation!  I really, really appreciate it!

Speaking of donations, I updated my donation page as I plan to give a big chunk of any remaining donations to my local feline rescue society 🙂 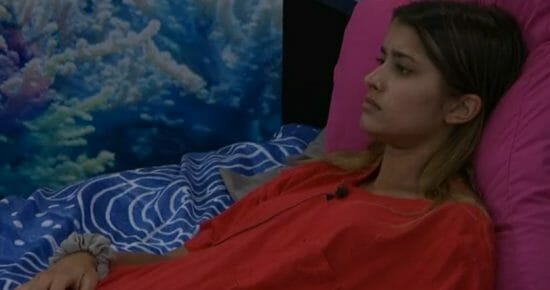 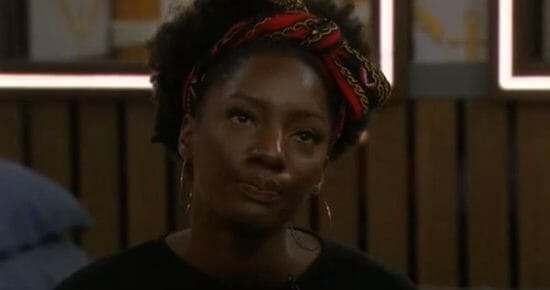 Let’s break down DX a minute – He needs 4 votes out of 5 people because X and Alyssa are essentially locked to vote him out.   He may have Tiffany and Hannah but now needs 2 out of Big D, Azah, and Kyland.  Even if he flips Azah and she doesn’t just fall back under X’s mist, she still has to work on Big D and Kyland. There is really no reason why Kyland would want to keep him other than tricking him into casting a pity vote without him realizing DX has the majority with that vote (not happening). Big D has zero reason to keep him as that’s not only his biggest threat in the comp next week, but he brings nothing to D’s table. Claire is simply easier to beat and has a much weaker resume. So in the wild event that Claire somehow finds herself in the final 2 with D, he’ll win 750k with ease. The same can’t be said about DX.

So while it’s nice to hope there is a flip happening, the numbers are just not there for DX.  Not with X and Alyssa so locked in on voting him out.  So, while I’d like to see DX remain and shake up the house, don’t get your hopes up no matter how CBS edits tomorrow or Thursday’s episode.