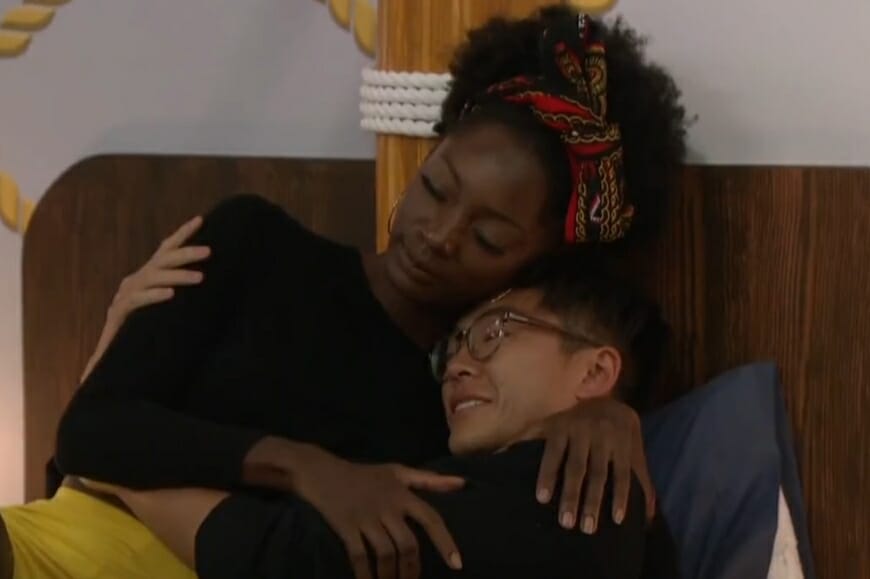 Good morning BB Junkies! Were getting closer to Thursday and DX’s eviction but he’s not going out without a fight.  At least we’ve seen people campaign and really try to stay this year. Christian and Britini tried hard and DX is too.  His situation is a bit different because Christian went out on a true back door and Britini became last weeks target because of a twist. DX is being backdoored too but he could’ve played the comp for the twist and secured his safety. Hannah talked him out of it and he didn’t. Of all 3 of them, DX could’ve done the most for himself to make sure he wouldn’t leave this week. 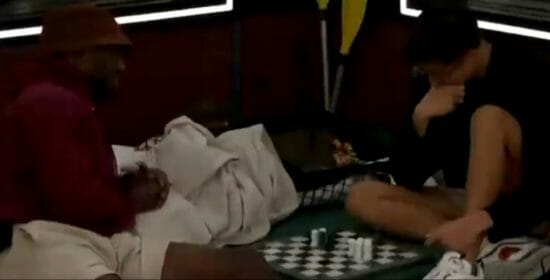 I could look past people not picking up on the Cook Out earlier in the game.  I don’t think the 6 have ever met as a group, even one time. However, every week that goes by should make it more and more obvious. The longer players stay in the house, the more responsible I think they are for not seeing it.  I’m mentioning this because there’s one glaring clue DX has had in front of him the entire time.  DX, Tiffany and Hannah came up with 50 different plans this week but this one should have told him something.  It’s when they came up with the idea to try and get SB to put Hannah up instead of DX.   Hannah supported this plan and the question should’ve been ‘why?’  Why would Hannah be so laid back about going up, especially during a week when the HOH was someone who tried extremely hard to get Hannah out and very recently?  Obviously, I don’t fault Claire for this one because she wasn’t aware of the plan. 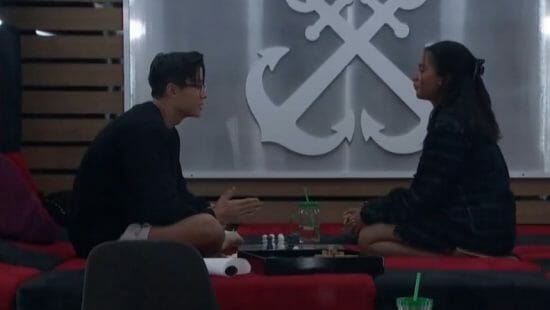 I can’t wait to see the edit for the episode tonight. (Sarcasm)  I’m just wondering how much of a mastermind Big D will be on the show.  Production was almost ready to throw him under the BB bus and touched on the way he spoke about some of the women in the house. Immediately after that, the tv audience gave him all that BB money and production said ‘ahh, hell no, we gotta throw this BB bus into reverse!’  (Actually, if feels like the bus was moving down the highway and DX decided to jump out. After that, Big D said he’d drive because it was a job he could do sitting down) If they’re (production)gonna lose DX, I’m guessing they’re going to let Big D fill the role of Americas fave.

I’d also like to see Kyland get the credit he deserves for this week on the episode too. I know some people are sick of him and how condescending he’s become but it doesn’t change what he managed to do this week. It was HUGE for the Cook Out and mainly, the men in the Cook Out. 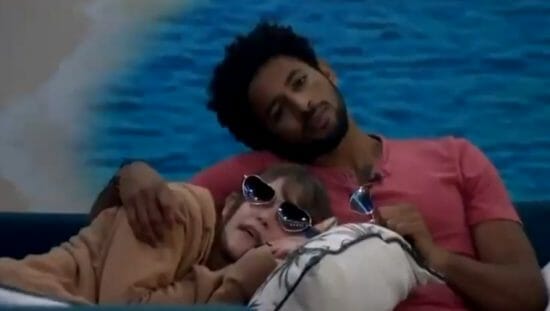 Here’s the summary of what happened yesterday:

Speaking of going otb, I’m curious to see if X would’ve won the veto without taking the punishment to be the 3rd nom. The others arn’t a big deal but that was a stupid move and really unnecessary imo. 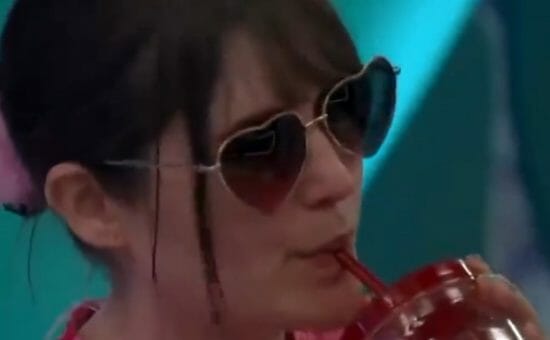 I like DX so much more than Sarah Beth (not saying I don’t like her) but it’s weird, I’ve spent more time this week thinking about her game. With the numbers getting lopsided, it was going to be hard for anyone not in the 6 to make it to the end. SB took it to another level tho because this was a really bad move for her even if the 6 didn’t exist. She put up Claire, who is in an alliance with her, the week was completely controlled by someone else and she didn’t do, even close to what it seemed like she had planned at the beginning of her HOH. Her game is over at this point and if by some miracle she gets to the end, she’ll never get the votes.  The entire house will know she was a puppet. She talked to the cameras again and said we could give DX AFP to make up for the 5k he let her have if we wanted.   Is if this had actually been her HOH, this would’ve been funny. (I don’t mind when players give a big FU to the fans because it’s good for their games) SB could make a good BB villain if she wasn’t so wrong about everything.