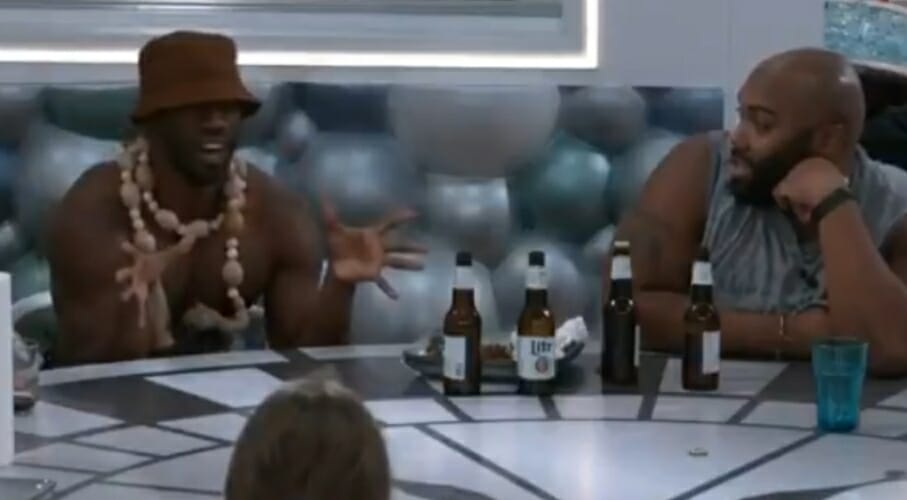 Good morning all. Wow, I can’t beleive it’s September! Even with some of the boring down time, I feel like this season has flown by. (I really can’t beleive it’s Sept. and I still only have working outlets on 1 side of my living room but that’s another issue!) It was a slow day in the house anyway.  Things won’t change this week but at least Sarah Beth plans to campaign today….finally.

I know some people feel like it doesn’t matter because nothing will change. I still like to see what players do because it helps evaluate them as players. This season has been harder to analyze because we’ve been having to look at two seperate games. There’s the reality of what’s happening and then there’s what a player thinks is happening. Sarah Beth has no chance inside the house with the game structured the way it is but she’s a bad player regardless imo. I don’t mind being air quoted on it either. 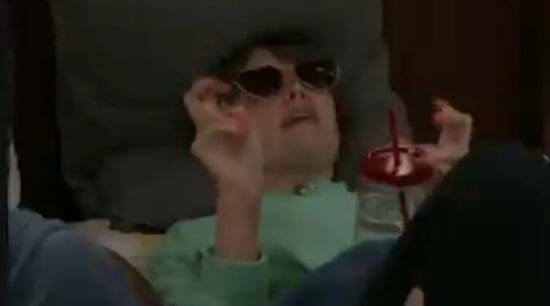 Last week, I said SB was making a terrible move for herself, even if the Cook Out didn’t exist. She’s done nothing but hang out with Kyland and if you look at the game the way she sees it, why would she do that? She’s just a bad player. (I do think she’s an interesting person tho)

She’s intentionally planned to wait until today to campaign which is a choice, I suppose. She’s never bothered to build anything with anyone other than Kyland so even if the Cook Out wasn’t there, no one is invested in her and no one wants to keep her. She’s just there, taking up space until tomorrow. She threw away the 1 alliance she had after the Royal Flush broke up by putting Claire otb. She’s out the door so enough about SB.

The people in the 6 have made getting all of them to the F6 priority #1 but that doesn’t mean they arn’t trying to set things up to give themselves an advantage once they get to F6. That’s mostly what was going on yesterday. Here’s the recap from the day:

Side note: For anyone who watched BB Canada this spring, don’t they remind you of the Thruple…except with better players? They beat every decision to death and debate it at least 50 times. They were a great cast but REALLY bad players. The CO does that too, they’re just better players) In fairness to the CO, some of their rehashing is actually trying to convince people to do what they want while acting like they’re considering both options.  I’ve also thought of BBCAN lately because maybe the best line of the season came from Ty when he said “enjoy jury, Beth.”  I think about that every time I’ve thought about SB leaving.

Side note: I know there’s been this whole thing with conspiracy theories about SB this season and wondering if her GF is real. There’s always some amount of that stuff every season. However, this is a great group of people they cast this year. In recent seasons, we’ve seen people be isolated from the house and treated poorly when everyone knows they’re leaving. People have stopped hanging out with friends and allies just so they arn’t the next target in recent years. Everyone being evicted this season has not only been treated with kindness, most of the hg’s have tried to make sure they feel included…right up to the moment they kick them out. (Hey, that’s the game) The house just has a different vibe this year and it’s a good one. I don’t agree with people saying they’re faking it and they don’t really care when their friends leave or have real emotions over it. I’ve never played so don’t take my word for it. It’s past player and past winners who say you truly become closer than normal and at a faster pace to the people in the house. BB16 Derrick winner recently commented on it too.  He said, add up the hours in 3 months you spend with your regular friends and compare it to the BB house and the time they spend together. He said it’s comparable to a 20 year friendship. There also aren’t any distractions in the house. The only things they have to do are strategize and get to know each other. 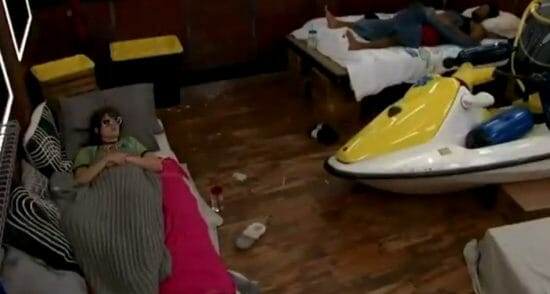 I don’t care SB is leaving and I don’t care that Claire and Alyssa may be next, in whichever order they go. Claire’s played like a doormat, Alyssa is proud when she tears herself away from X long enough to talk game once a day with anyone and SB doesn’t even bother to do that much.  For the people constantly complaining about the CO alliance, here’s a positive to focus on for ya’: The F6 will probably include 4 people who’ve played better games this season than most of the cast. That’s supposed to be a good thing.

As Xavier says…peace, love and cocoa butter…plus, have a great Wednesday! 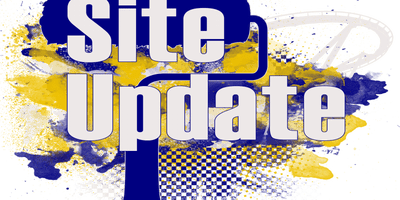 Site Updates and News
1 day ago 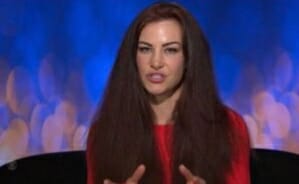