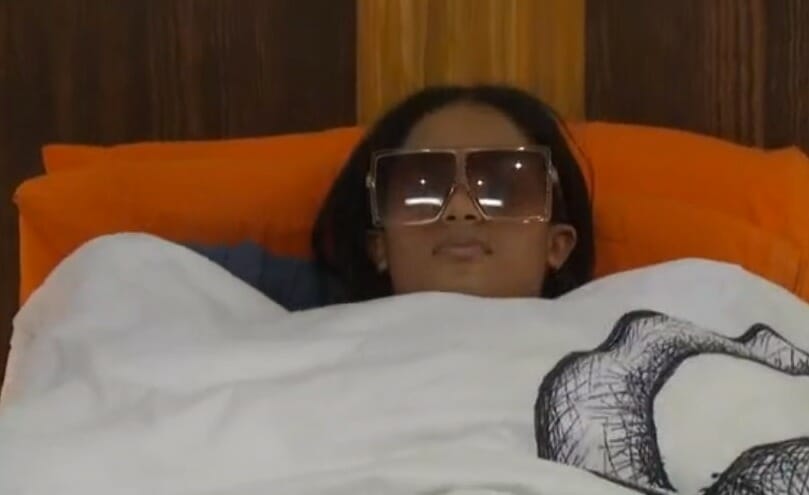 So that was fun. Nothing like being told last minute that we’d be losing power today and then it lasting 12 hours while they replaced some boxes.  I was so bored I literally went to get a covid test (negative) because my throat was a bit sore today.  Turns out it is likely just allergies, but hey who doesn’t love a good nose swabbing?

Inside the house, there didn’t seem to be a whole lot of Tiffany today. She says she’s going to promise X what she promised Kyland, but she’s done. Stick a fork in her. She’s next out the door.

The big question will be who will follow her and right now odds are very high that will be Tiff’s current nomination buddy – Hannah. Someone mentioned it last night but it’s definitely funny how half the guys in the house were evicted in the first five weeks yet there is a very real chance that the final 3 will be guys.  I’m calling it now – within the next 2-3 seasons, there will be a successful all-girl alliance to help combat the male domination over the last, ohh, 23 seasons or so.

Alright, I’ll be fair, the last 17 or so seasons.  The first 6 seasons were balanced with 3 male and 3 female winners. Then the dudes went on a 13-4 stretch (assuming the men stick together this season and one of them wins).   I know it’s actually 13-7 if you count Celebrity Big Brother and BBOTT, but nobody actually does (although OTT should be counted. That was a great season. But nobody is going to count the 3-week Celebrity crap).

And, had it not been for Natalie voting for Nicole just because she’s a female, it’d be 14-3 right now. Yikes.  So yea, I’m not sure we’ll see a female alliance as successful as the Cookout, but all the girls had to do was stick together after DX left and there would have been a female final 6.  Shit, it’s not like they didn’t have a chance. After DX left, Tiffany won 2 HoH and Hannah won 1.

I’m going to have the feeds on and I’ll update here and there but don’t expect a lot tonight. I had a super late start on everything and have a ton of other work to do as well. Ugh 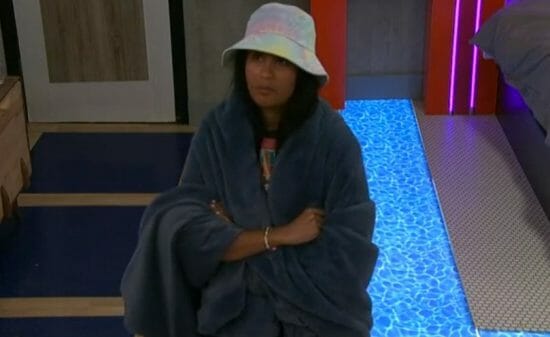 Feeds down so that ends my brief day blogging. Back to normal tomorrow