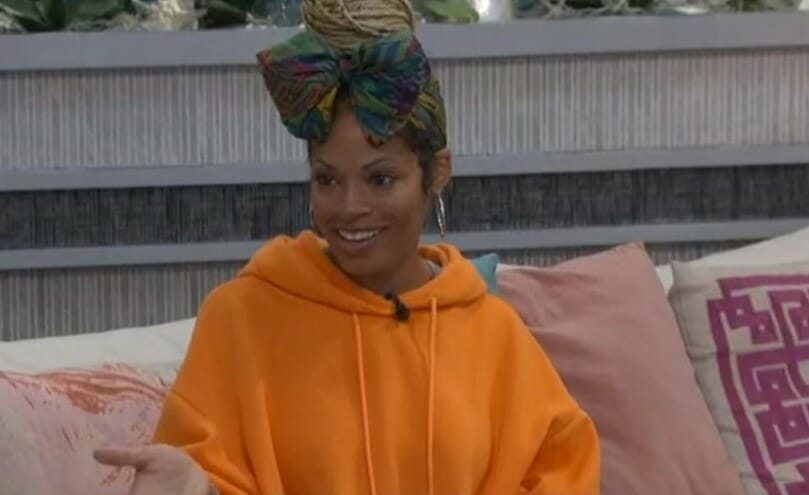 I guess expect the unexpected indeed. The entire season, they’ve been doing nom ceremony at noon only to have them switch it up today and do it early. So, I’m late on that and I apologize! Not like it matters because we all knew Kyland had no intention of actually using the veto….

And he didn’t.  Noms remain the same. Tiffany is likely the next person going to the jury.

So that’s the end of Tiffany in the house and I still can’t get over how big of a tumble that was for her.  She topped my power rankings for like 3 straight weeks only to come crashing down because of her loyalty to the people who are evicting her first.  I’ve gone over this a ton, so I hate re-hashing it over and over, but this was her choice because she even said the truth while speaking to Claire – Xavier is going to win this game if he’s not evicted.

The ironic thing about that conversation is that Tiffany had the power to evict Xavier when she said that, but she chose not to because of her alliance.  She easily could have said ‘f-it’ and nominated Big D instead of Claire which would have certainly sent X packing but she sacrificed her ally.  Let’s just hope whoever does win whether it be Kyland, Hannah, or Xavier end up slipping her a few bills as a thank you present because she could have destroyed their alliance after winning two consecutive HoH’s but chose not to.

Do I expect much campaigning this week?  Honestly, no.  I can see Hannah really pushing for her to stay, but I don’t see Tiffany pulling out any hidden cards and convincing anyone that keeping her is a good idea. And that’s because it’s not. Tiffany has DX, Claire and possibly SB after some last-minute jury management with her. She’d need just two cookout members to appreciate the fact that Tiffany didn’t turn on them and she’d easily win the game. So, it’d be damn stupid for them to keep Tiff in the game this week regardless of what she did to keep them together.

I expect Hannah to be the next target, so she needs to put her game shoes on and win the next few competitions she plays in otherwise she’ll be right behind Tiffany during that double. 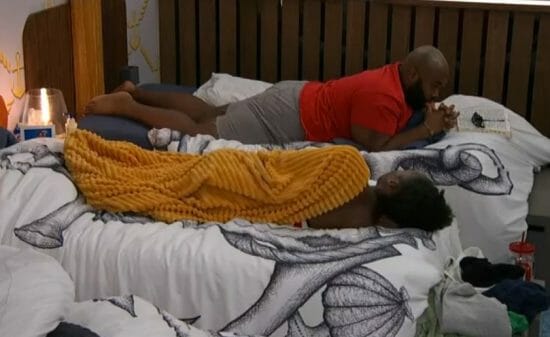 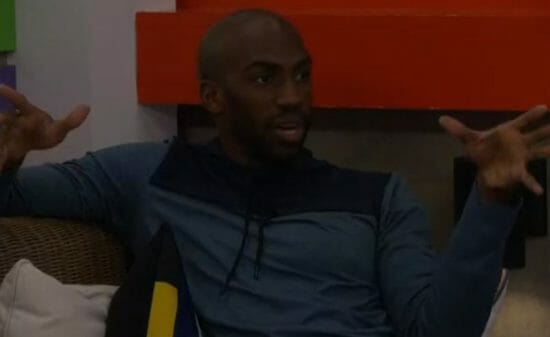 I just found out I likely won’t have power in the afternoon tomorrow so my thread is going to have to start a bit later than usual.  I know it’s been on the later side anyway this season, but that’s because the season has been boing so you guys shouldn’t mind.  I’m sure we’ll just miss Azah sitting around doing nothing while the three guys talk plan their final 3 and Tiffany thinking of new ways to throw Hannah under the bus to help keep her around.

I predict at some point this week, Tiffany is going to try and pull the “She’s not even a real member” tactic. Because remember, the cookout started as 5 with them watching over Hannah. She didn’t even know the name of the alliance for a week or two and Azah then spent another 2 or so weeks still calling it the ‘5’. So it’s only a matter of time until Tiffany tries to say Hannah should go first for that reason.   When do you think she says it? I’m guessing Wedneday.