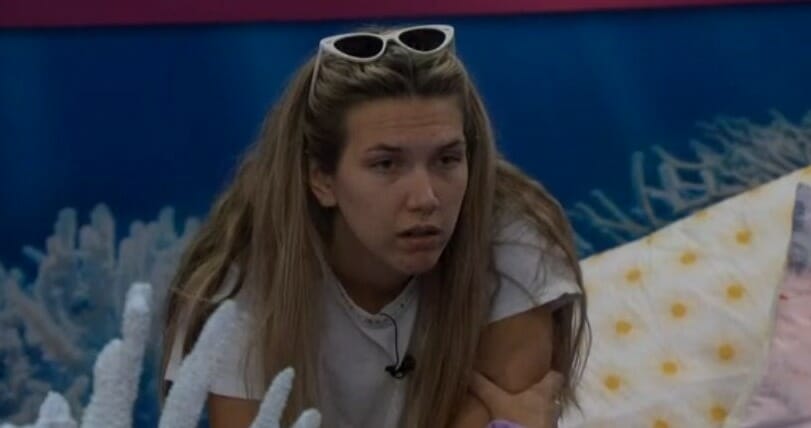 It’s Wednesday night and for the second straight week, CBS left you all on a cliffhanger. I can’t complain, it always bumps up my traffic so if you’re new here, hi!

Now, even though they made it painfully clear what was going to happen, the veto was indeed used and Britini is on the block. She is also going to jury tomorrow night.

And the reason is….. because Tiffany flipped Kyland’s mind to save Claire and all the hate can go to Tiffany.  Oh wait, that’s not really what happened at all. What? CBS would edit out the truth? Why yes, they would, and they did.  The reason Britini is going home is that X found out she won $100 BB Bucks and knows if she keeps winning votes like that, by the third week she’s almost a lock for the most powerful prize there was. He told Kyland that could hurt the cookout if she ends up sticking around and winning that, and Kyland was like .. oh shit you’re right. So, Kyland flipped and they worked on getting Britini out.

Tiffany actually had very little to do with this other than her general influence of keeping the cookout together, but she wasn’t really up in Kyland’s ear convincing him to flip to Brit.

Now, I don’t care if you like or hate Tiffany. I’m not your mom, you can like who you like. But I just want to get the facts out there before you start voting tomorrow.

Regarding the live feeds, well they’re currently down.  No clue why. It’s pet adoption cam time which means something is happening in the house. I do believe yesterday was exactly the halfway mark of the season, so it could be a midway party. I’ll update when I find out more 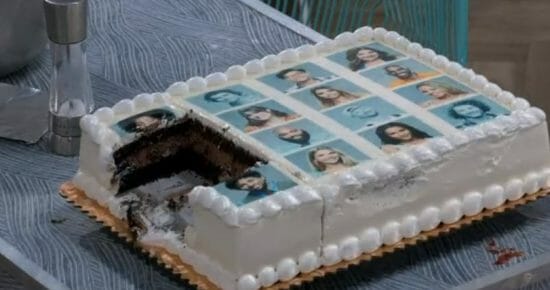