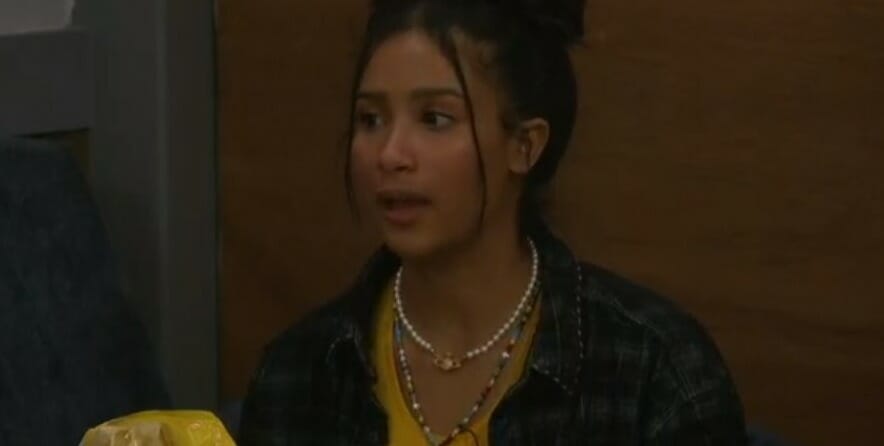 It’s the night before evictions and all through the house, not a creature was stirring… blah blah blah I don’t have the brainpower to create a new song

On the bright side, it’s Wednesday night which is typically campaign night!  In normal seasons, Wednesday night is typically the time when the last-minute scrambling happens because Thursday is usually too busy to campaign for safety.  Will we see some scrambling? Will Frenchie flip another few more times before the end of his HoH reign?  I guess we’ll find out here.

I’m going to jump into the feeds, because there is already some chatter starting and it’s rare the feeds are up this long

A huge thank you to Jennifer for your donation!  I am super grateful and you all are wonderful!

Pretty frustrating night because there was so much game talk, so little downtime, yet nothing was really accomplished. Alyssa busted her ass to stay while Travis made a little pitch.  While Alyssa made her pitches, the rest of the house hung around in the living room goofing off. So I definitely appreciate the feeds actually remaining up and hopefully that’s a trend for the weekend but tonight was very dull.

With that, getting some rest.  I have to work my other job tomorrow afternoon but I don’t really do updates on Thursdays anyway due to the downtime.  Mel should be back with a recap tomorrow morning but she may come back Friday or later.  Have a good night!