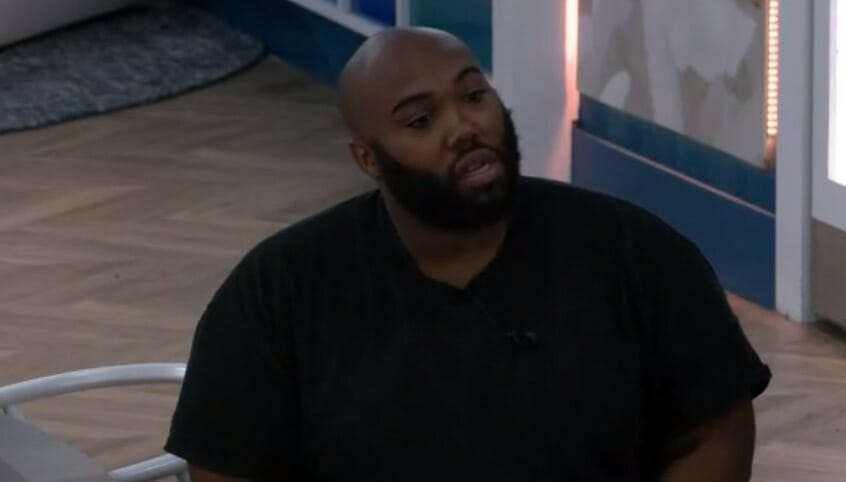 It’s another Wednesday in the Big Brother house, but unfortunately, it’s another Wednesday in the Big Brother 23 house which likely means a whole lot of meetings, discussions, and campaigning for nothing. For the third week in a row, the house pretty much had their target by Thursday night after the HoH competition and it didn’t change.  First Frenchie, then Brent, now Whitney.  Frenchie came into the house like a wrecking ball making even Miley Cyrus proud, but then the worst thing that could happen ended up happening. That is Kyland won HoH. This is nothing against Kyland, in fact, it’s very complimentary to him as a person, but he had a smooth HoH. The house saw that and liked it, especially after Frenchie.

Kyland’s HoH was like having a nice big glass of water after an intense 3-hour workout in the sun, and the house was hooked. They decided it was easier on the overall stress level of the house to just pick a target and stick with it. Sure, Xavier got a bit tricky by tricking Brent into thinking he was safe, but Brent made that easier by living in denial. Now it’s Whitney’s turn and she hasn’t even tried anything because she’s basically checked out more than Keesha was during week 1 last season. She doesn’t want to really campaign against Hannah and is fine going home and seeing her kids. Good. Great. Grand. Wonderful!

Fortunately, we’re about all out of the floater types to send home which means we should be close to some sort of excitement.  Hopefully. Maybe.  Ugh. 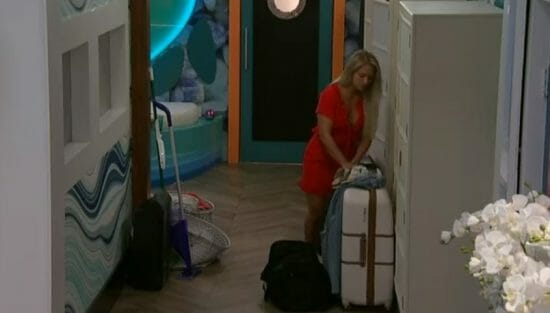 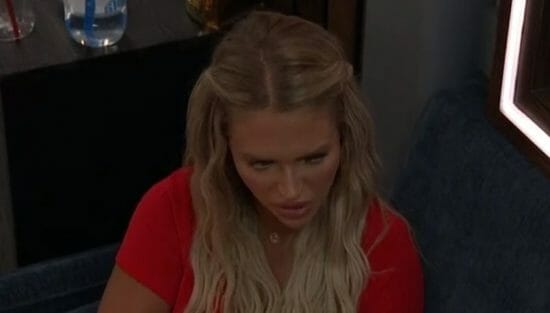 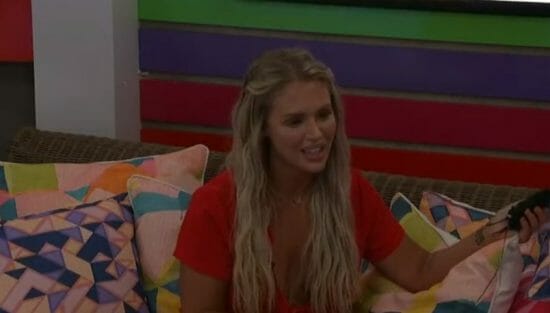