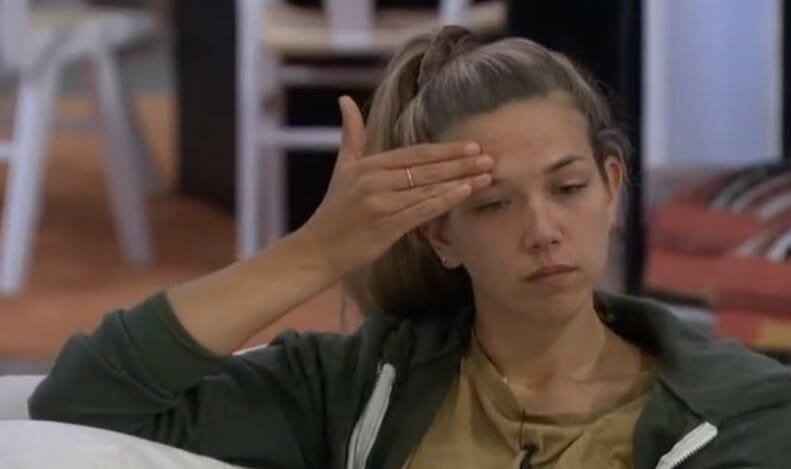 It’s Wednesday in the Big Brother house and this means it’s ‘Waste Your Time Wednesday!’  wooohooo! This has become quite the tradition for the Big Brother 23 season where players will spend their last day in the house campaigning to stay when they have absolutely zero shot at it happening.  It’s quite fascinating watching people with zero chance actually make good pitches because they’re actually decent players yet still not have a shot in hell.  Wooooo!

It’s surprising how good some of these pitches have been this season and how much they have fought to remain in the house. Of course, we had people like Travis who just gave right up, but starting with Christian, they have fought tooth and nail to stick around. And I know people will automatically blame the cookout, and they’re partially right, but keep in mind Christian was evicted by DX despite him understanding it was probably a bad move.  Meanwhile, Sarah Beth evicted DX while Claire got Sarah Beth out. Granted they had the cookout in their ears, but they weren’t forced to make these moves.

Anyway, tonight on the CBS episode we’ll get the painful to watch chat between Tiffany and Claire which was possibly one of the saddest things I’ve seen on the feeds so far.  As a fan of the show, it’s just difficult to watch because I absolutely love their friendship but I understand why Tiffany is doing what she’s doing so my mind struggles with that.  Either way, I’m sure I’m going to have a lot of people flooding to the site after to rage about it, so this can be your vent thread to let out your frustrations. But remember, please remain civil and speak to others here like you’d speak to your grandmother.

I just think the whole thing is wild how they both agree X is going to run away with the season yet Tiff can take him out this week if she wanted. However, I think she knows it would have likely broken up the cookout for good which would have wasted two months of hard work sticking together just to evict someone they still planned on evicting in a week or two (just having someone else do it).

Anyway, on the feeds right now: 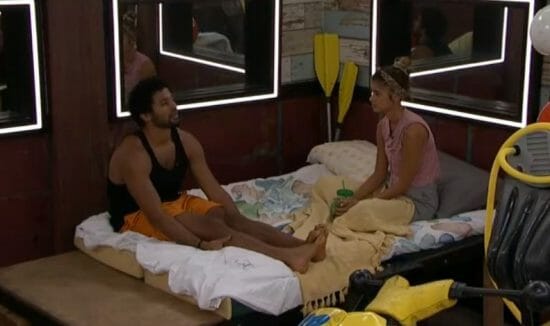 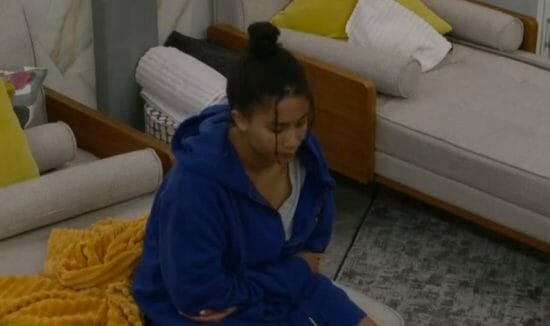 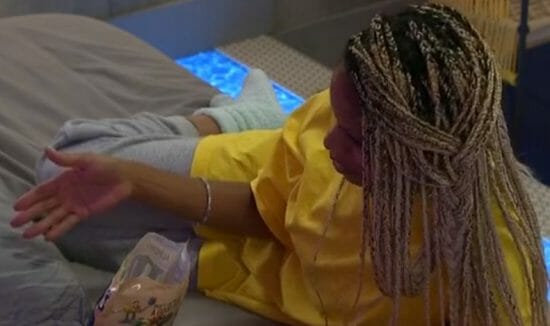 Oh and thank you to Lisa for your generous donation!  I really appreciate it!!