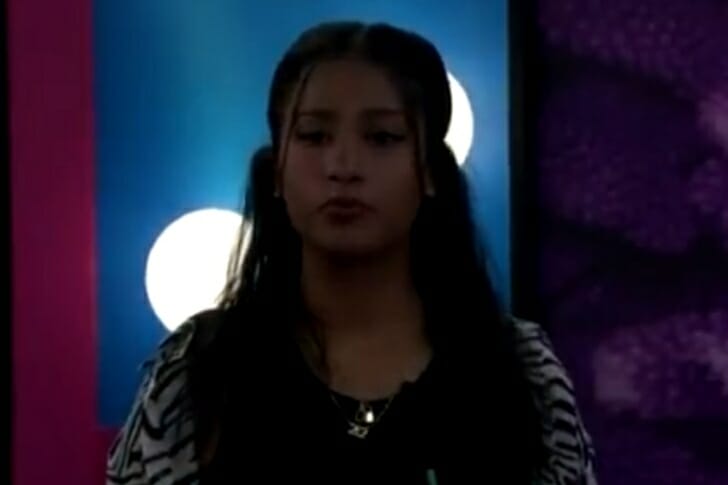 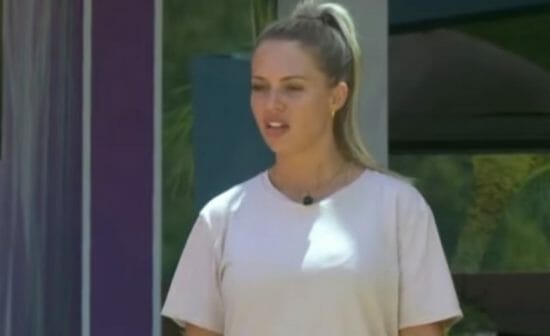 The campaigning from Hannah and Whitney yesterday was mostly Whitney trying to stay with her one and only arguement and Hannah trying to make sure she was good with Azha.  Whitney hasn’t being able to understand why she was put on the block over saying Christian and Alyssa’s names. I guess I can understand that because from her perspective, the entire house was saying their names.  What she doesn’t know, is that she ended up otb from all the times Tiffany said her name last week.  It’s the same thing that’s happening to Sara Beth this week. 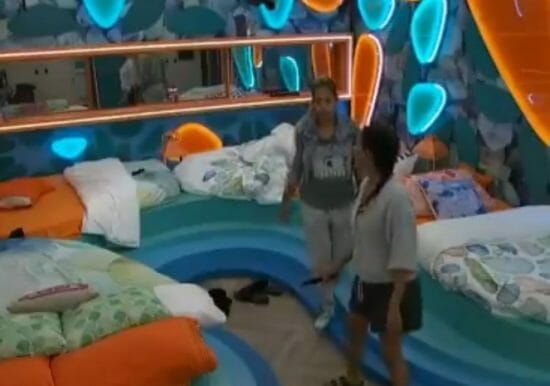 I need to mention how late these people talk game for those who don’t watch the live feeds. There have already been a few times my recap was lacking something important, simply because I missed a late night comment.  I try to correct it the following day because it’s hard to catch some of those talks before I need to type the recap.

Game talk from the day:

For such good game players this season, I’m really surprised so many of them still think it won’t be endurance this week. I mean, they’ve been waiting for an endurance comp, they lost the backyard early and they should be able to hear that the setup is taking a long time. That almost always indicates endurance.  I’m not complaining about this because like I said, I think we have really good game players this year. I’m just surprised by it. I don’t even know if it’s going to be the wall but if it is, it’s a good comp when you want to throw it.  It’s a slower paced comp, you have time to think and and obviously you can see when someone is out.  Tiffany said she thinks she has Alyssa convinced to throw it to her. (I’m not sure if that’s true or not) Xavier doesn’t really want to win it because he feels Britini is the only person he needs to be concerned with putting him on the block. (Not sure if that’s true) He’s in a good position but Claire and Derek X were just talking about not understanding why Xavier is all of a sudden included in their little group. We know Claire doesn’t really want it, Azha said she’s afraid to put up Christian and Alyssa and I’m still not sure if Derek X thinks it’s the right time for him. I know Hannah will go for it but she said she was fine throwing it to Tiffany, otherwise, she wants to win it.

Obviously things can change but depending on who wins, the most likely people who could be in trouble are Sarah Beth, Azha and Britini.  Less likely, but also a possibility, could be Christian, Alyssa, Derek X and Xavier.

Sorry todays recap was late and for the lack of images. I was having some issues. Have a great Thursday.