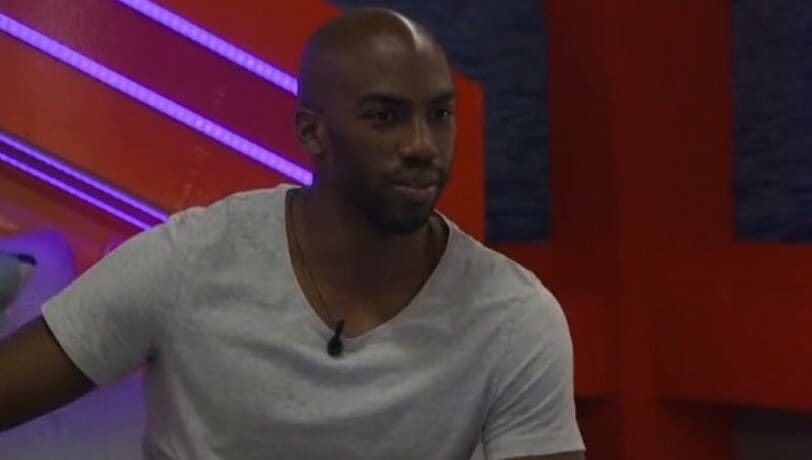 Well, this was a big shakeup week for the rankings.  X re-gained his spot at #1 and Tiffany really screwed her own game when she won HoH. This is for a few reasons:

First – It shows she is a bigger comp threat than she has been all season.

Second – Her and Kyland looked very rogue as they battled each other. While it was hard to throw that last comp, neither looked to care much about their alliance

Third – It forced Xavier to go up on the block for the third straight week while she hasn’t even touched the block.  And this is while her ‘person’ has been nominated 3x this season.  They all made an agreement to go on the block when their ‘person’ goes on the block but Tiff has avoided it every single time.

Overall, she really just put a major target on her back, really pissed off the guys in the house, and isn’t really on the good side of the girls’ side as well.  She should be okay if Azah and maybe Hannah win the final 6 HoH but she could be the first out if one of the guys win that comp.

This one is simple – If X makes it to the final 2, he wins. And right now nobody is targeting him.

Tiffany’s fall is Hannah’s gain. She is sneaking into a pretty good spot

I probably won’t change D’s ranking at all unless I move him up to 2. I don’t see any reason to “evote” him out.

Bigget drop in the rankings in weeks. Her winning the HoH this week will likely cost her the game. The sharks are already circling.

Will be next evicted after Claire unless she wins HoH

The only shock here is that she’s leaving before Alyssa

As expected, she’ll be the next to jury