Good morning, I hope you all had a great weekend!  Mine became a little hectic and honestly, I haven’t watched last nights episode yet so I’ll have to try and get to it this evening.  On top of that, trying to figure out who was lying about their BB bucks and how spending it was going to work was giving me a headache.  I decided just to wait, let other people sort it out and  read their conclusions.  Between Steve and Twitter, I think I’ve got the gist of it and I’m not about to go over all that again in any kind of detail.

Thank you so much Kimeida for donating! I appreciate it so much!

I headed into the weekend by planning for Claire to go on the block and probably be the target. After enough word salad from Kyland to fill about a 1000 cheap lunch buffets, Britini will be the target for the week. Claire was the target initially but after speaking with DX and Hannah, Kyland had set his sights on Alyssa. Xavier followed up with some really good work and everything DX and Hannah had done was erased.  The target was moving back to Claire. 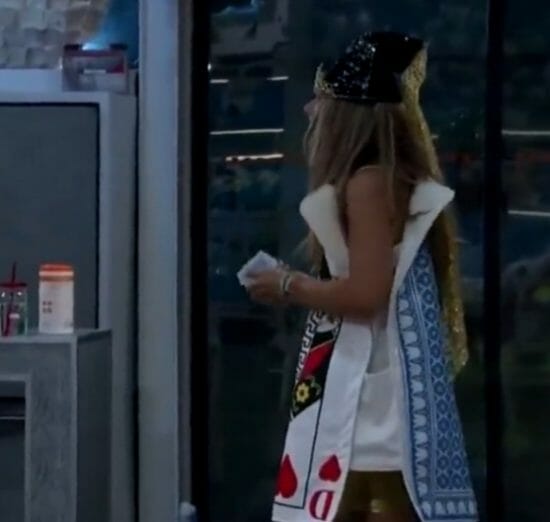 This was partially due to Kyland saying Claire would go after 3 people in the cook out. Claire never said that and Hannah and Tiffany knew it. The combination of that information being corrected mixed with the BB bucks, Britini was next in line.  The fear of Britini having a whole lot of money to spend was too great a risk for the cook out to take.  Along with Britini, Big D and Derek X received most BB bucks from the viewers. 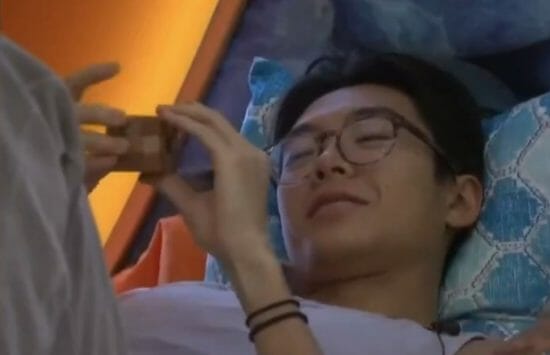 I know tv viewers and live feeders tend to have different opinions but I’m still surprised Big D made the top 3.  Production certainly didn’t show his best side on a recent episode and I guess I thought that would effect the vote. (I’d be wrong) 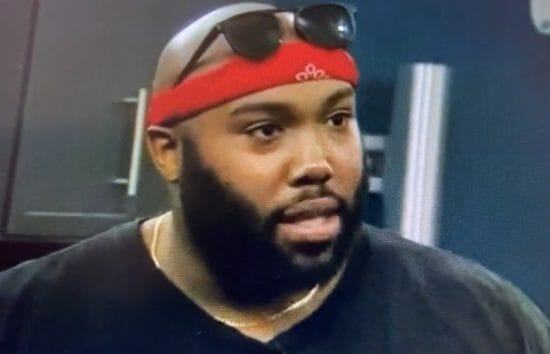 DX and Britini were no brainers though because DX had the entire house after him plus he made a big move taking out Christian. Britini has also been seen as an underdog and won a veto in a pretty funny moment on the show.  Hannah said DX coming out wearing sunglasses, gave away that he’d gotten $100. (True) 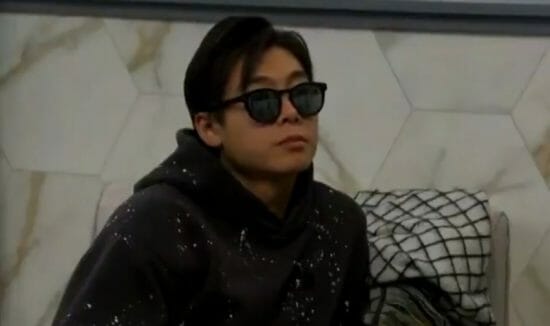 Kyland certainly hasn’t done himself any favors over the weekend with the houseguests or the live feeders. (Wow, does he complicate everything or what?)   Let’s take a look at what he accomplished over the last few days:

I get the members of the cook out are willing to sacrifice their side partner for the alliance but I have to admit, I’m surprised how eager some of them are to let it happen. Hannah’s walking around practically begging somebody to take out DX and Hannah had to convince Tiffany that Claire could and should be saved this week. 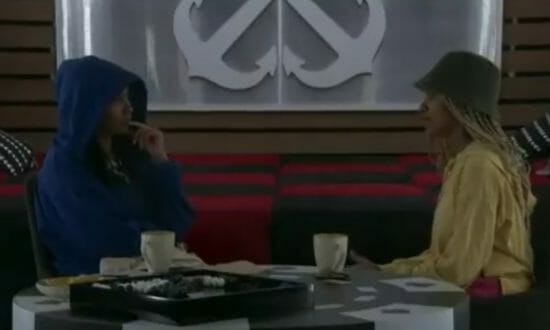 This seems crazy to me! After getting to the 6, I’m assuming they each want to win the game. If that’s the case, shouldn’t all of them want that 7th person in the house to be their person? What if that person wins HOH?  If you’re Tiffany, wouldn’t it be nice for Claire to be there and maybe take out Kyland or Xavier? 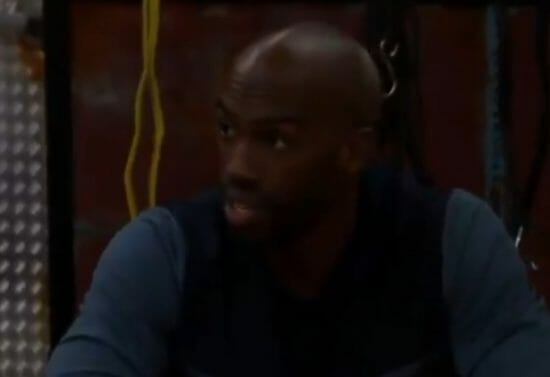 If you’re Hannah and and you have people in the 6 not wanting you to get to the end, wouldn’t it be great to have DX there on your side? 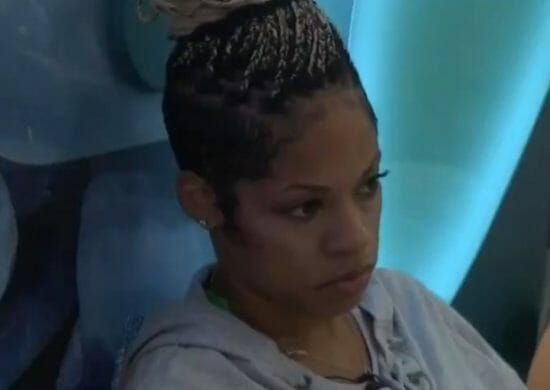 Unless someone other than the cook out wins the next HOH, puts 2 cookout members on the block, replaces them with another cook out member if a veto is used, it’s hard to see how they won’t make it to the F6.  Of course, these game twists could throw a kink into their plans even with the numbers.  We’ll just have to wait for that to unfold because there’s too many scenarios to be able to speculate. 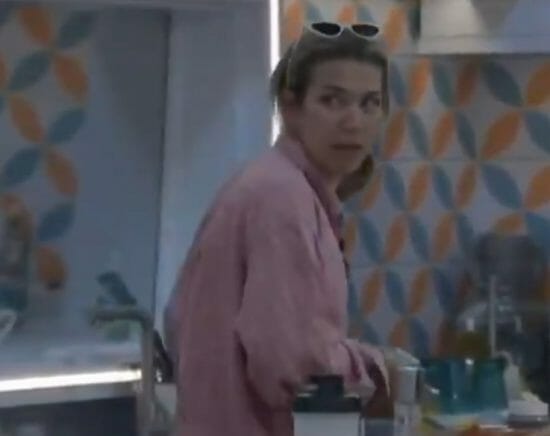 Some other random things from over the weekend and last night: 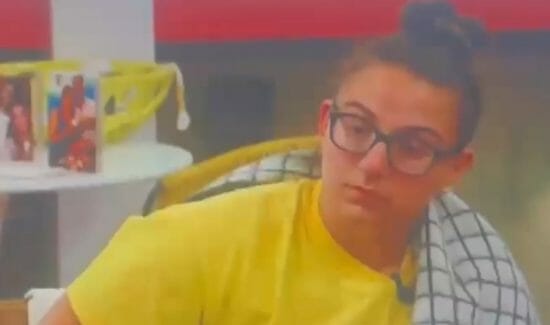 In spite of Azha trying to drop some hints to Britini, she’s probably going to be really pissed when she goes on the block and be surprised. Hopefully, that will give us a some action in the house. I’m already dreading whatever conversation she has with Kyland afterwards because it’s going to be lengthy and confusing. Do you think you can actually talk someone to death?

Update: Steve will post a new thread later today if he can. He isn’t feeling well so if you don’t see a new one, that’s the reason.  I can try to do one later this afternoon but I’m picking up my granddaughters so I can’t make any promises. I can promise we’ll do the very best we can so please check back later.