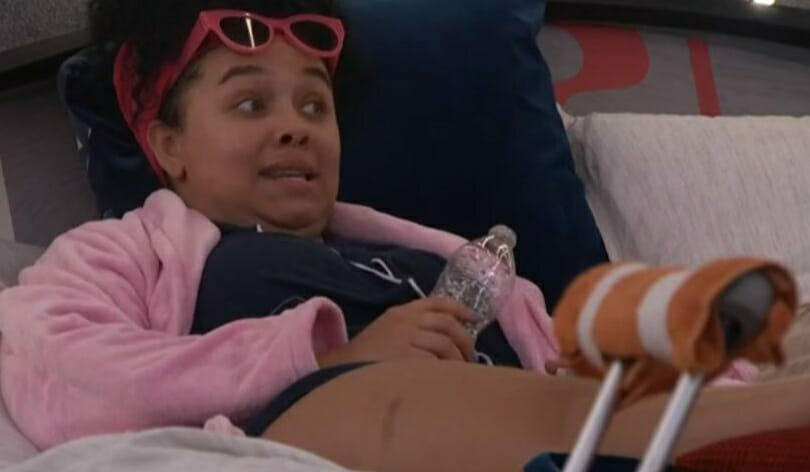 It’s Friday in the Big Brother house after what ended up as a completely wasted first week.

Daniel had to nominate three people, Pooch had to pick players who had a chance to leave (and apparently a much better chance than we anticipated based on the twist description), and everyone showed their cards to Taylor – yet none of it mattered. Paloma walked and production decided to scrap the week .. ouch.

When I say nothing mattered I mean in terms of the structure of the house. Like I said above, Taylor realized she isn’t liked, Michael doesn’t feel very safe, Brittany knows she’s growing as a target, etc. Paloma really screwed the games of people by causing that stir and bailing.

It’s a new week, so new HoH and new targets? Well, new HoH. Taylor is apparently still a target to Jasmine for some reason, but Pooch has basically been begging to be a pawn which may be one of the dumbest things I’ve seen on Big Brother since Lawon volunteered to be evicted.

Now, it’s not crazy for someone to volunteer as a pawn. However, it is when you’re a strong male in a week a female left and another female won HoH. I’m allowed to talk about genders, right? Will people be tweeting about this, too? The reality is, that genders matter in the game for some odd reason – especially early in the season. Guys form guy bonds and girls form girl alliances. That’s just life in the house.

Later in the season, genders matter less and alliances matter more obviously. Showmances, flirtmances, etc happen that eliminate that barrier, but early Big Brother is like a middle school dance where you see guys on one side of the room and girls on the other.

It will be interesting to see how this week plays out.

Nothing really interesting. Jasmine mostly humoring her for the long-term talk but they both agree on Pooch obviously

She tells him that Pooch is the target.

They talk about how someone needs to go. And Michael says ‘I don’t want to say names, but a lot of people are comparing him to last year’s winner’. Taylor nods yes 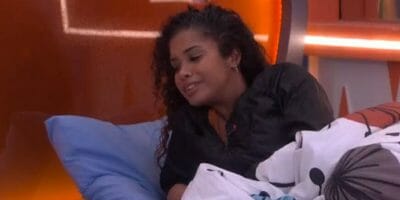 They’re growing a bit suspicious because he claims he couldn’t even afford a flight yet he’s talking about buying $15k machines for his rug business and stuff.

He says he was pretty pissed about how production handled the situation yesterday – and that makes sense. He was the HoH. It screwed him

She says she’s on the block but apparently, she’s a pawn. Does she really believe this? After being a target last week? 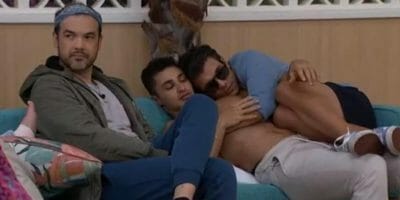 Crazy he’d bring contacts in to learn with. I mean it makes sense, going to be on TV may as well try to wear contacts but just seems weird to watch someone learning it in the house. 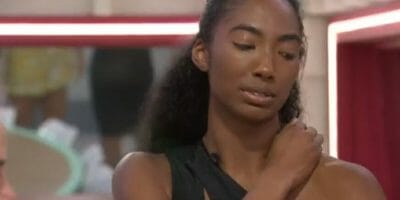 His plan was to be a pawn for a backdoor