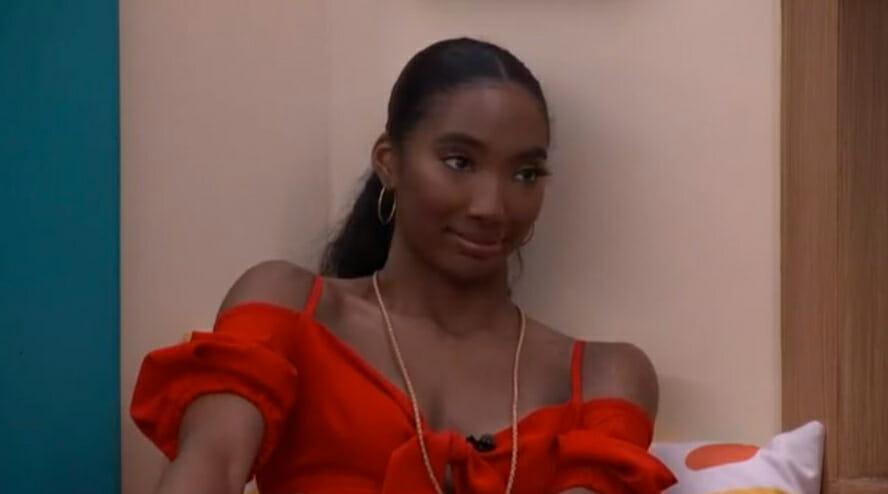 And there we have it, another eviction in the books and we’re down to the final 4. Or really, we’re likely down to see who gets to take home the second-place money.

Anyone who has spent time on this site knows I try to remain as neutral as possible when writing these posts because I’m all about strategy and game. Leading up to this week, Taylor has done almost nothing competitively. Still, she has shown excellent jury management – especially compared to her 3 remaining competitors who are all really bad in that department, and kept her calm despite being a real target for a few evictions.

(I say real target because often times those who rack up the nomination chair saves are usually just pawns who float alone – Big D, Victoria, etc)

Yes, she eventually got in an alliance, but she was the real target for the first two weeks. To the point where Pooch thought it was so much in the bag that he volunteered to be a pawn just to get her out. We all know how that worked out, but the point is, going into those first two noms, Taylor was the talk of the house to be the one leaving.

By week 4, she found herself on the block again, but at this point she was protected by the Leftovers so while a chunk of the house thought she was the target, she was never in real harm. Nor was she in week 8 and really shouldn’t have been this week but was ironically almost blindsided. It’s ironic because this was the one week she was supposed to be 100% safe and almost went home.

But, she overcame all that. She handled being yelled at by Daniel with class. She handled being shunned by the girls with class. Never openly held a grudge and already looks like she is going to take Brittany further in the game despite nearly going out because of her (smart move, btw). All she needs to do is put any ego aside for one more week and take Brittany with her as far as she can go because that is without a doubt the easiest path to $750k.

While I am confident that Taylor could beat Monte or Turner in the final 2 if the season ended today, either could go on some comp winning spree and impress the jury just enough to get the edge. I suppose that would also help Brittany, but I believe even if Britt won every remaining comp (PoV and HoH), it wouldn’t be enough to put her over the edge.

I’m sure most of the jury looks at Brittany like she was carried by Michael for most of the season so there really is zero chance she’d beat Taylor and that’s why it should be the two women in the f2 this season.

Will it? Comps will decide that, but I can say with confidence right now that if Taylor is sitting there in the final 2 chair, she’ll be the first female to win since season 20. (I don’t count Celebrity, sorry).

Who do you think will win this season?