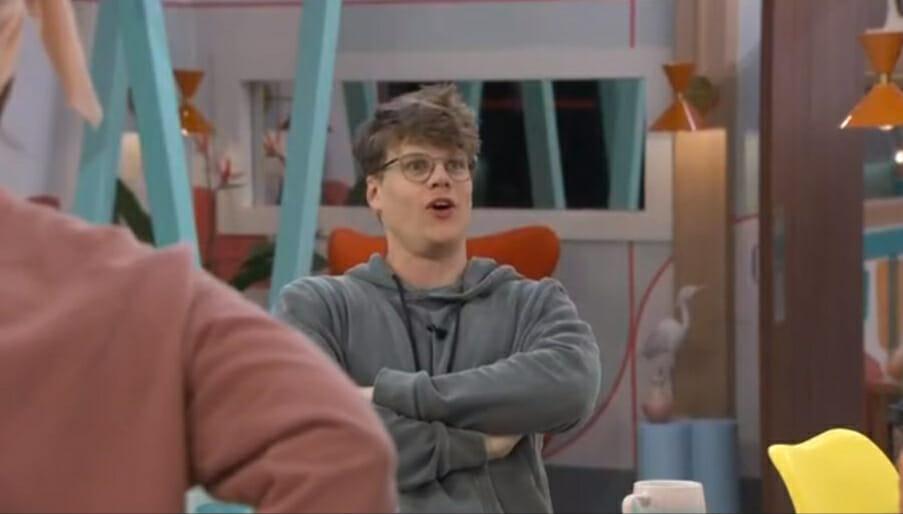 Now that the house has had some time to settle in and get to know each other, we can start focusing on more important things, like alliances and strategy.

It’s still far too early to have anything serious going on, but there are a few things brewing on the female side. Paloma and Alyssa are forming a bond (who saw that one coming? … spoiler alert: everyone). However, they are also doing the traditional ‘bigger alliance’ to mask their duo. So last night, they formed the ‘girls, girls’ alliance featuring Britt, Jas, Indy, and Ameerah. It’s all the girls except Taylor (who Pal and Aly aren’t a fan of) and Nicole (the resident old person).

They claim it’s just because Nicole is closer with the guys, but we all know what it is. It’s ageism! That’s right, I’ll say it. There is a big conspiracy against the older people in the house and it should be all over TMZ with fans crying all season. I’m only kidding, people only get upset if alliances are formed based on the color of their skin rather than their gender or age.

But for real, it’s nice to see good old fashion all-girls alliances that will crumble within two weeks. It’s a sign nature is healing! Covid talk is down, race-based alliances are not happening (yet), and ridiculously large day 1-2 alliances are forming. It’s a beautiful thing.

Alright, jumping off for now, but will have another update tonight and also do some live feed updates!