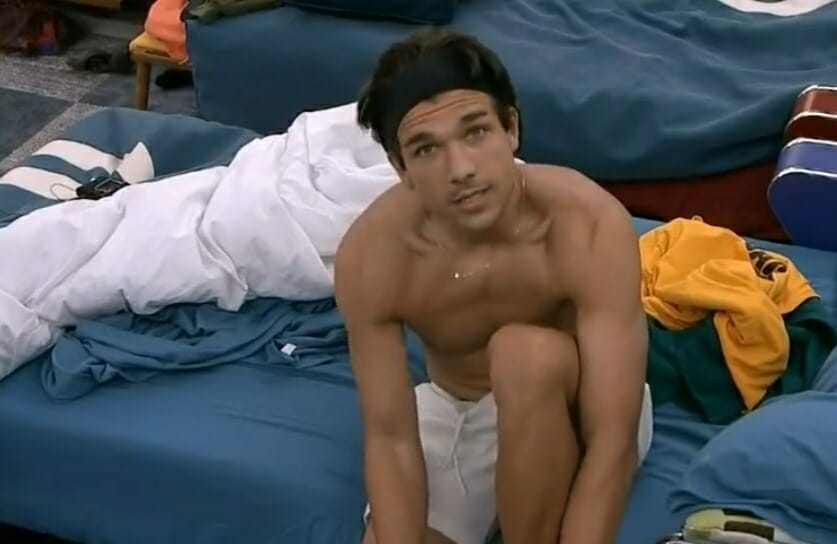 If you aren’t aware by now, we had something happen in the house which may or may not have had Paloma leave. There are no details yet, but Julie did say she would discuss it on the show tonight.

I would have normally have written down all types of thoughts on what is going to happen tonight, but honestly I really have no clue. It’s very possible they scrap the eviction, but even more probable that the eviction happens and they just skip a double eviction they had planned later on down the line.

Yea, I’m going to go with the latter. I think they’ll still have an eviction and they’ll still go through with the twist and all that jazz. It’s just the way they are.

If it stands, Taylor is set to go home, but we have no clue on where the house actually is on that point as well. Paloma was the driving force sending Taylor packing and if she’s indeed gone, it’s hard to say. However, Daniel knows Taylor is a bigger threat than Terrance and will probably want her gone regardless because he wouldn’t want her pissed at him.

Alright, time to finally find out what happened over the last 24h….

Alright, that wraps up the episode. They will do the second part later on, likely not on the feeds but I will let you know who wins!