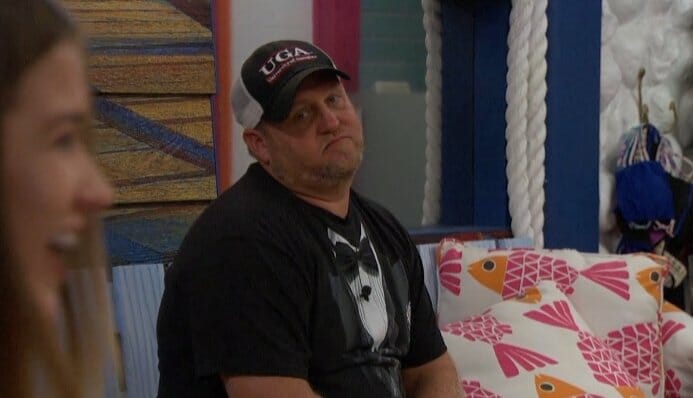 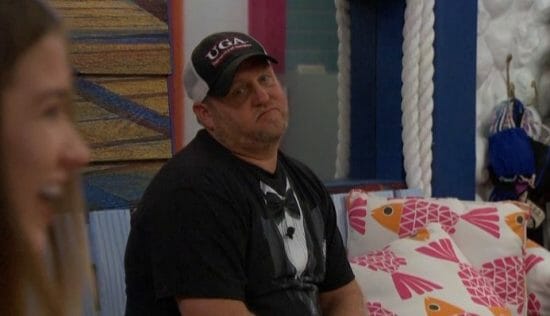 It’s been a week since Big Brother Over the Top premiered, and it’s time for the first eviction of the season.  It’s been a pretty crazy week for anyone who is a fan of the show because we got to watch a ton of firsts that usually briefly skimmed over on the episodes.  I went over how great this season is in my earlier post today, so I’m not going to repeat that.  Let’s just say it’s worth the watch.

Tonight there are 3 people on the block, and one of them was selected by America via a poll inside the live feed area.  Danielle, Kryssie, and America’s selection: Cornbread.

There is so much to talk about, but the recap is currently on, so I am distracted while writing this. I’ll just get right into posts…