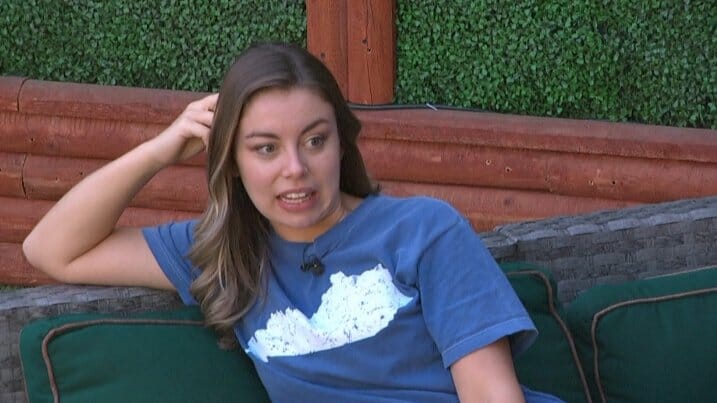 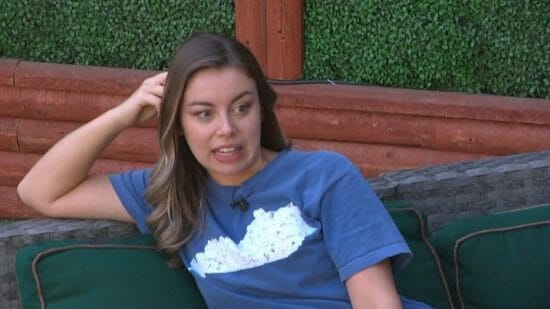 Good morning everyone. It’s the first official day inside the Big Brother house, and more details are coming in for the season, so I’ll get to that in a minute.

#butfirst, last night’s “episode” was weird. Julie Chen began with a pre-recorded segment showing the typical 1-2 minute intro for each houseguest, talked a little about the show, and then boom.. we were live. The cameras aimed at the front door, and in comes Scott – alone. He walked around the house (luckily) narrating everything he did before Morgan joined, then Shane, then a new person every 6-10 minutes until there were all 13 (with Jason not surprisingly being last).

Everyone did the ‘get to know you’ small talk with Scott getting quieter each person who entered the house (I can totally relate – that would be me, minus the WalMart employee outfit). 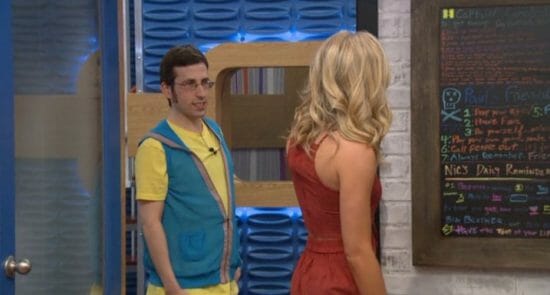 Hello, can I help you find what you’re looking for?

Once they were settled in, Julie came on with another pre-recorded segment to the house telling them a little of the show.  She told them no jury (so no people just fighting to make jury), America will choose the winner, and will have an impact in nominations and evictions. This is stuff we knew already, but the house was fairly surprised, especially considering a pretty large portion of the cast seemed fairly familiar with the show.  I bet a solid half of them are “Meech-level” superfans with Scott possibly being a “Steve-level”, and all but 2-3 at least knowing about the show and how things are. That is a big change from recent seasons where Michelle was considered to be the ‘superfan’ (and we heard many, many, many times).

I will say it was fun but a little weird to watch the people enter the house and do the inspection and getting to know you stuff. That typically happens a week prior to the first episode even airing on TV, and only bits of it are shown during the premiere episode. All the awkward jokes, many attempts to remember names, and nervous chatter all night long.

If you’re wondering, Alex and Morgan didn’t reveal to the house they were sisters, but during the night, Jason was staring at the wall and did notice a resemblance between the two.  I don’t think it will be that long before that secret is out. Depending on America’s level of involvement in nominations and evictions, they may not even care.

Alright, so we have an HoH competition in about 3.5 hours, so I’ll live blog now, start a new thread for that, then a post-comp thread