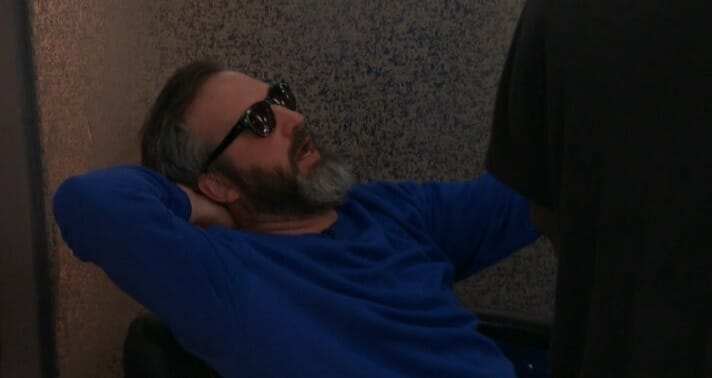 We’re on now! Our week of getting to know the cast was all fun, but things get real after tonight because we’re going to go from 11 houseguests to 2 in just 19 days! Expect an eviction every other episode on CBS now which will average to about 2 a week over the next two weeks until the final few days when they’ll knock off a solid 5 or so between the double eviction and the finale night.

Also, it appears the HoH competition will play out on the live feeds after the episode, so be sure to get them here.

This afternoon, there was a little bit of drama between Ricky and Tamar and then that carried over to Tamar and Natalie (Eva). I’m pretty sure it was because Tamar wanted to go skiing but Ricky told her there is no skiing available in Los Angeles. This created a big argument between the two and she put on her ski goggles to prove the point how much she really wants to go. 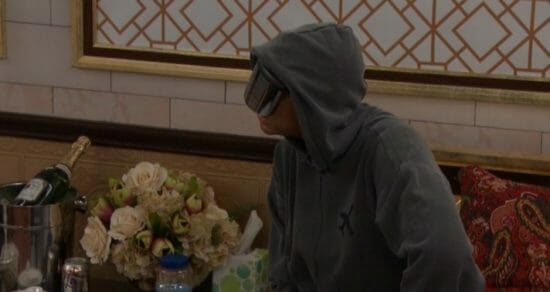 I’m kidding. Tamar told Ricky that he’s been overly aggressive recently and he snapped at her about it (which proved her point) and that set Tamar off for about an hour or so.  Things are growing to the boiling point in the Big Brother house, so it could be a fun weekend!

Let’s get to some live updates: