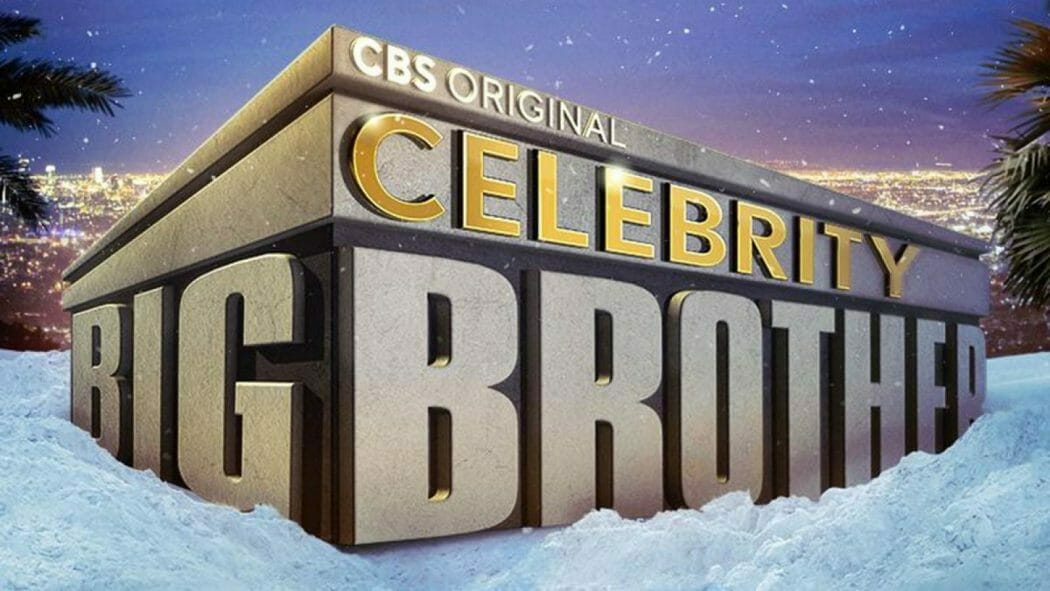 I know you all have been sitting on the edges of your seat anxiously awaiting the announcement of the top-tier celebs who will be walking through those doors next week… well, the wait is over!  It’s time!

I’m obviously being sarcastic, but nobody really expected to see big names spend a month of their winter in the house. Appearing in a reality show is like the equivalent of appearing in a commercial back in the 80s-90s.  Speaking of, does anyone remember that?  If a celebrity appeared in a commercial it was like basically admitting their career was over and they were desperate for money.  They even had an entire movie around this concept (Lost in Translation).

I’m rambling.  2 paragraphs into my first blog post since the season ended and I’m already rambling. Unreal.  Let’s just get into the cast:

Let’s run down the cast a bit.  You have Lamar who pretty much everyone expected because they need to have a former athlete on the show and he’s virtually reality star royalty.  The dude from N’Sync, whatever. Don’t have any thoughts on him.  I don’t watch Real Housewives so that means I don’t know Cynthia or Teddi. I also have no clue who Todrick Hall, Carson Kressley, or Meisha Tate are. I vaguely remember hearing of Mirai Nagasu doing the spin. Todd Bridges was a star of a show I grew up with (Diff’rent Strokes). And Chris Kattan was on SNL during arguably the worst stretch in show history when Will Ferrell was really the only funny person the show has seen since the Chris Farley group moved on.

Celebrity Big Brother 3 – Down To Three
8 months ago