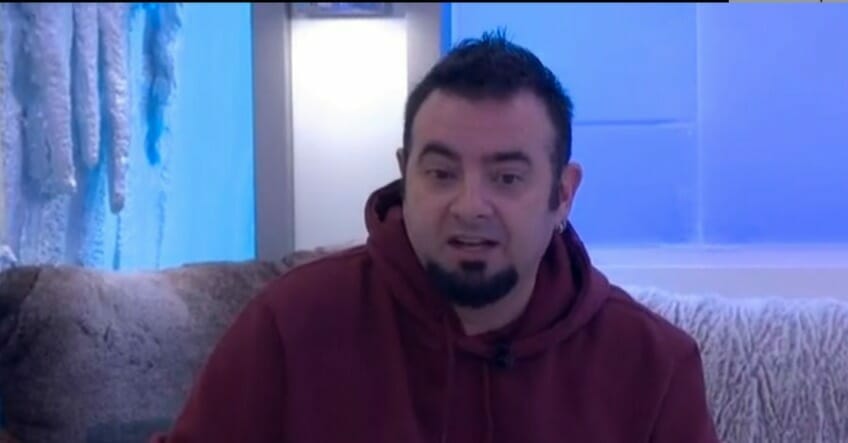 It’s Saturday in the Big Brother house which means – well, it’s really hard to say.  On normal seasons it would just be the veto comp day but they tear through this season with 2 evictions a week.  What we do know is they had the HoH competition last night and the winner was:

Early reports are that Mirai is going to be the target for the week so she’ll likely be on the block at some point today.  That’ll be another loss for the house as she’s another who could have created some excitement, but they are looking out for their own games rather than the entertainment factor.  I kid, they’re all looking to get through the season without saying anything that’ll get them canceled.

The feeds are not really up very often so it severely limits the things to talk about, but I figured I’d share who the likely target is!  I will update this thread when nominations happen